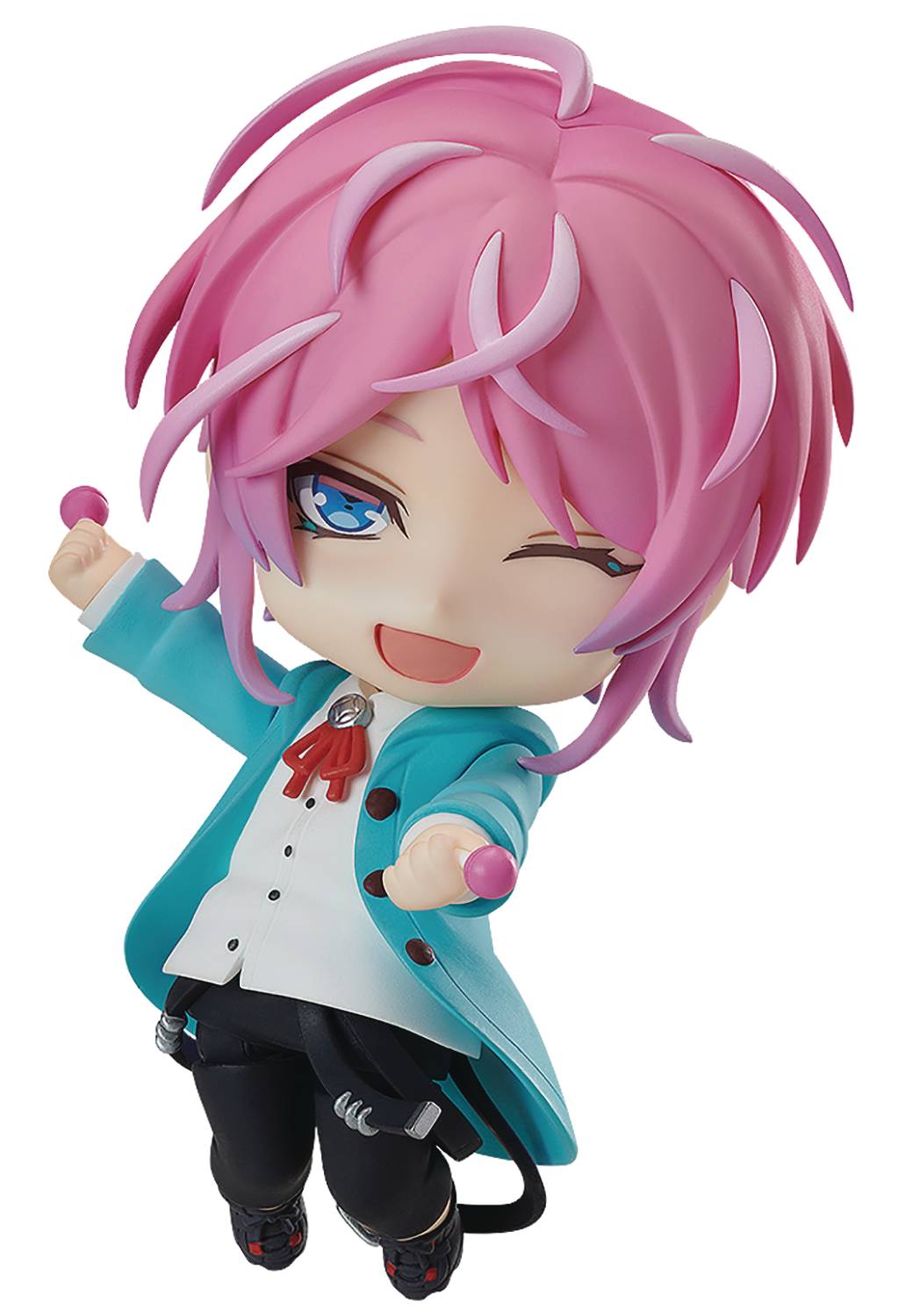 # #
AUG199083
From FREEing. From Hypnosis Mic: Division Rap Battle comes a Nendoroid of the leader of the Shibuya Division Fling Posse, Ramuda Amemura! He comes with his standard expression, a rap battle expression and an expression with his tongue sticking out. Optional parts include his easy R hypnosis mic as well as two of his trademark candies. Display with other Nendoroids in the Hypnosis Mic: Division Rap Battle Nendoroid series to recreate rap battles and other situations.

We're hanging out with DEADLY CLASS and UNCANNY X-FORCE's Rick Remender to talk about his new Image Comics and series SCUMBAG!