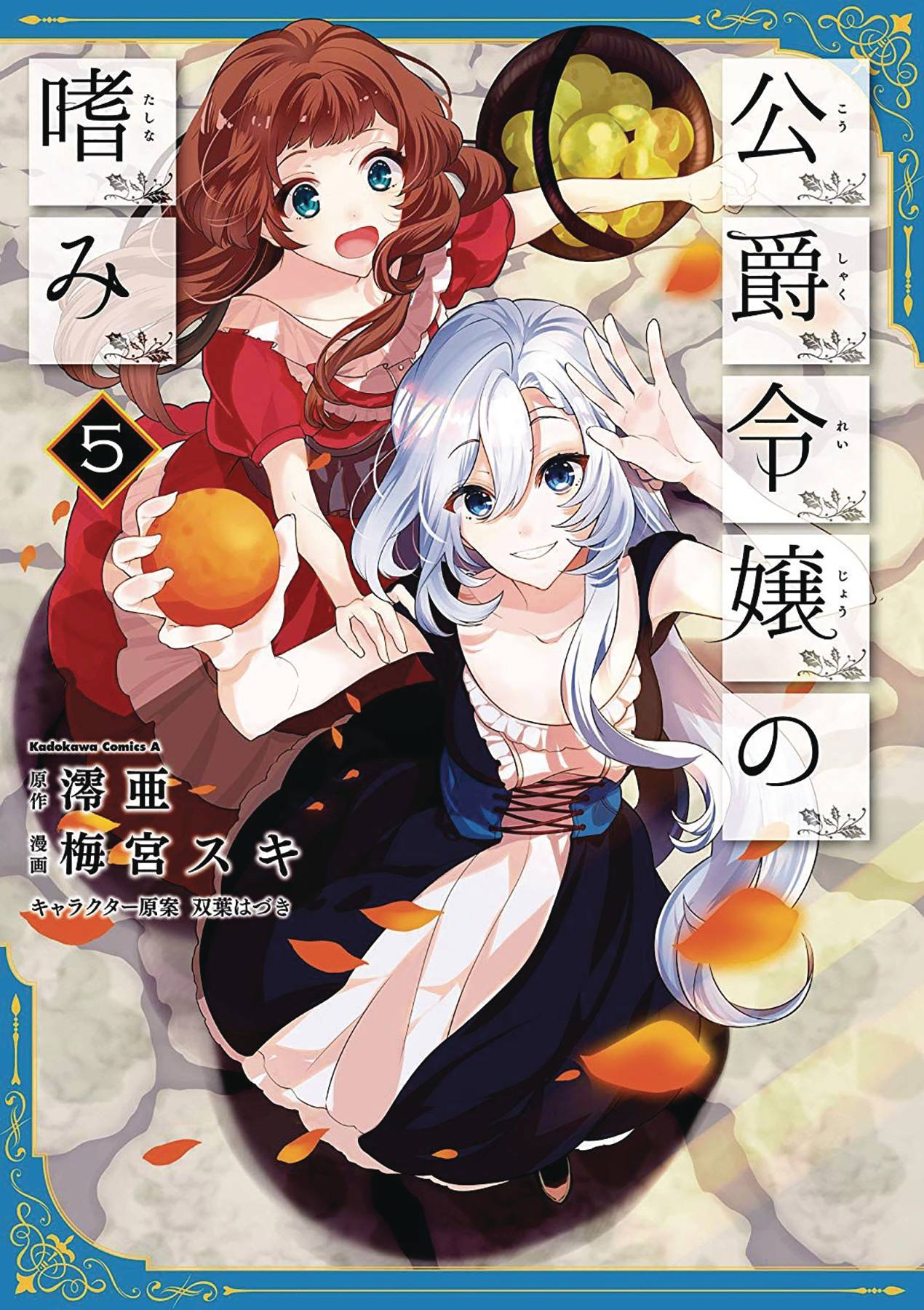 #
AUG192560
(W) Reia (A/CA) Suki Umemiya
It's hard to get a happy ending when you're stuck in a game, as the antagonist! Iris, an otome game addict with no time for romance, gets hit by a truck after getting out of work--but instead of dying, she finds herself in the world of a game she'd played just hours earlier. However, she's not reborn as the game's protagonist, the main heartthrob of the harem. Instead, she starts her new life as the antagonist, right at the moment she's being sent to live in a nunnery, for the rest of her life!
In Shops: Oct 30, 2019
SRP: $12.99
View All Items In This Series