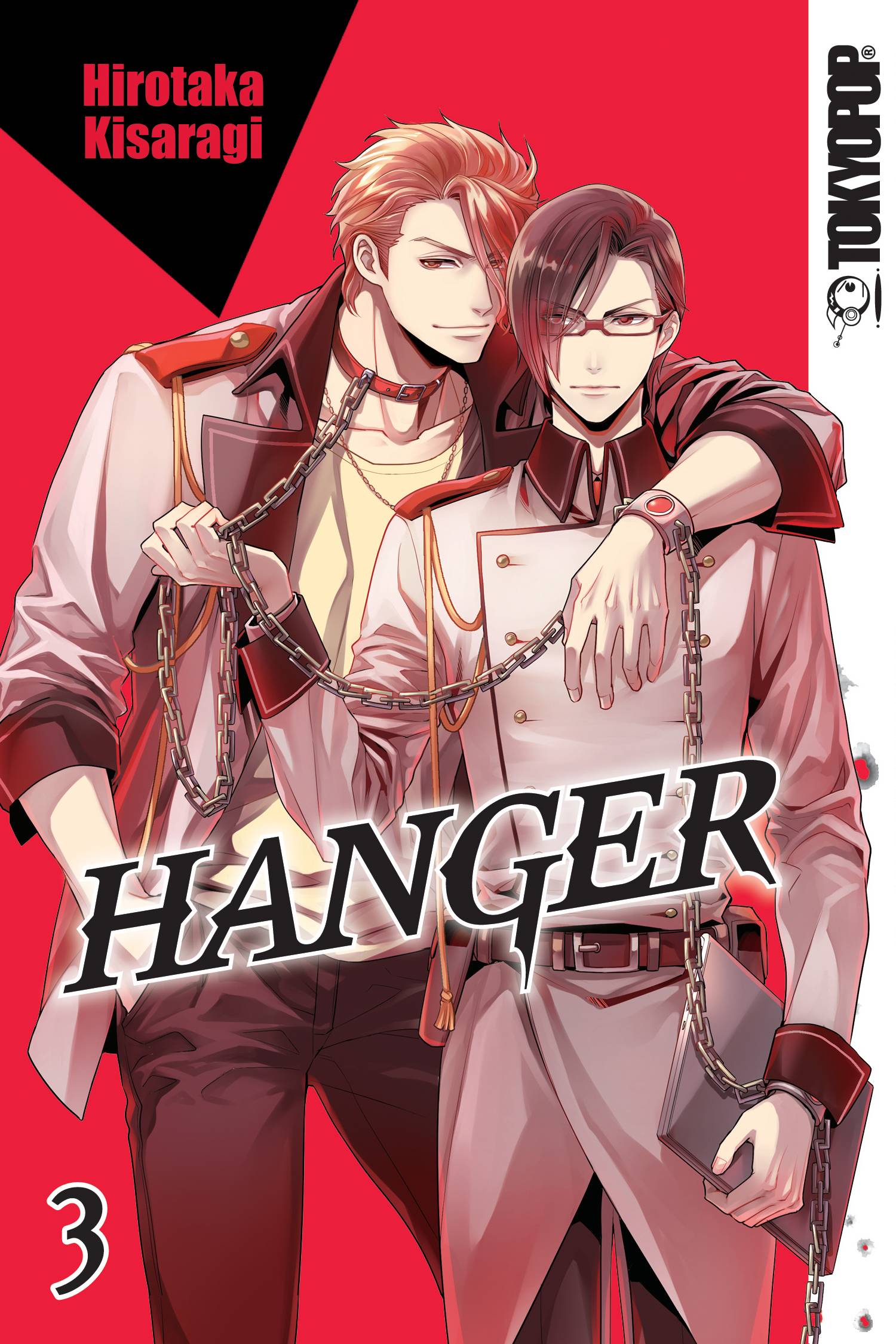 #
AUG192416
(W) Hirotaka Kisaragi (A/CA) Hirotaka Kisaragi
In a futuristic Neo-Tokyo, crime is rising rapidly in the wake of a new generation of super-drugs capable of enhancing the user's physical and mental abilities. Hajime Tsukomo is a new recruit on a federal task force trained to go after these powered-up criminals. Now he must team up with Zeroichi, a so-called Hanger looking to reduce his own jail sentence in exchange for helping to take down these chemically-boosted bad guys.  With Neo-Tokyo's most wanted criminal organization — Nine-Tails — on the loose and active once again, everyone in the Security Service is on high alert. The Hanger program has always been met with some distrust from other law enforcement teams, but as tensions rise in the wake of Nine-Tails' destructive terrorism, Squad 4's Hangers and Keepers will have to work harder than ever to maintain the trust between them... and each other.
In Shops: Nov 20, 2019
SRP: $12.99
View All Items In This Series