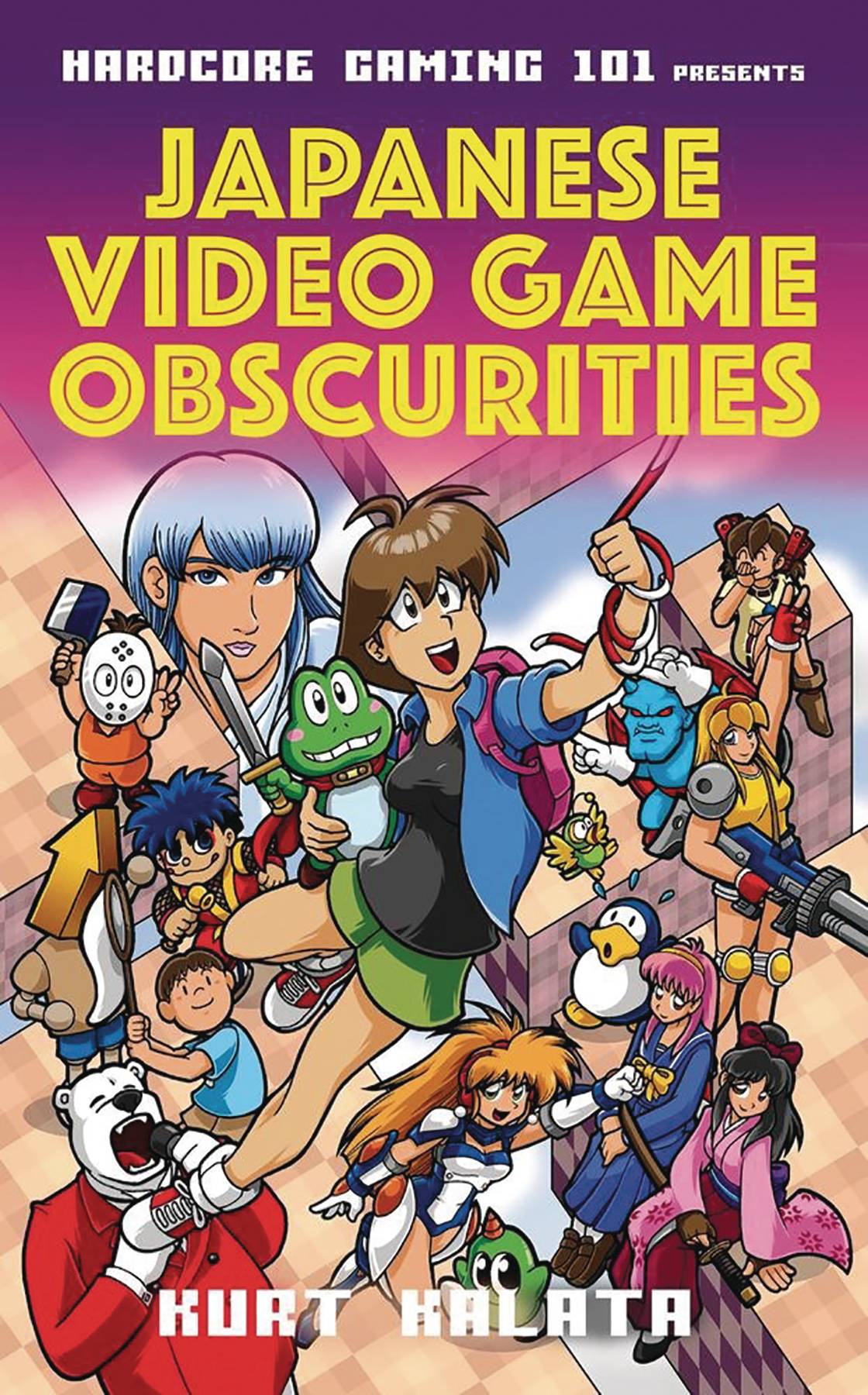 #
AUG192291
(W) Kurt Kalata
Japan has produced thousands of intriguing video games. For any number of reasons, not all of them were ever released outside of the country, especially in the '80s and '90s. While many of these titles have since been documented by the English-speaking video game community, and in some cases, even unofficially translated, a huge proportion of the Japanese game output is unknown outside of their native territory. Hardcore Gaming 101 Presents: Japanese Video Game Obscurities seeks to catalogue many of these titles, games that are weird, compelling, strange, cool or historically important.
In Shops: Feb 19, 2020
SRP: $32.95