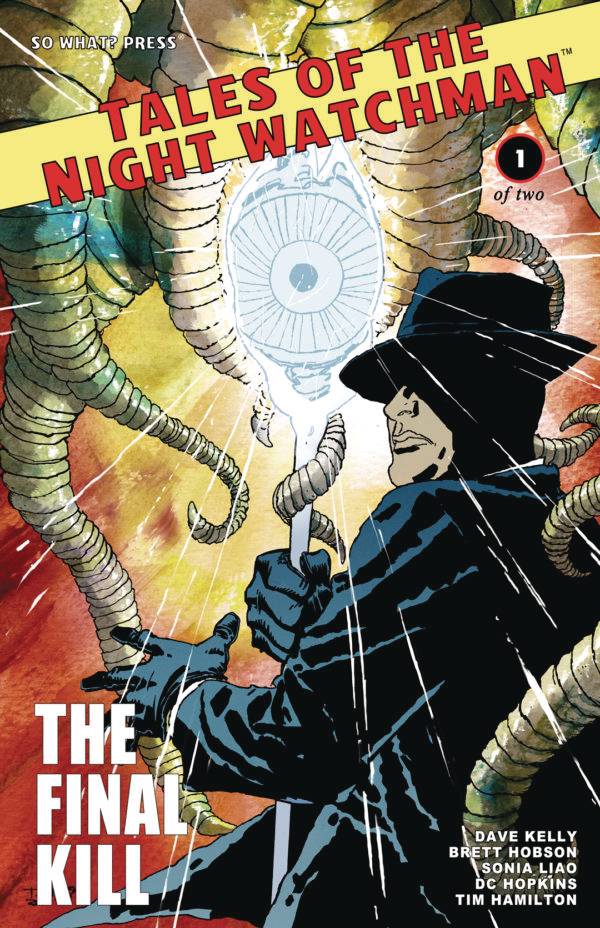 #
AUG192202
(W) David Kelly (A) Brett Hobson (CA) Tim Hamilton
The acclaimed horror series about monster-fighting baristas comes to comic shops, and it's the start of a bold, new era! In a race against time, Brooklyn's spectral detective is hired by a mysterious woman to protect her family from an ancient flesh-eating god, but he finds himself caught between her and a sinister plot that would keep the creature on a killing spree...infinitely. A thrilling two-part mini-series begins here!
In Shops: Oct 02, 2019
SRP: $3.99
View All Items In This Series
ORDER SUBSCRIBE WISH LIST