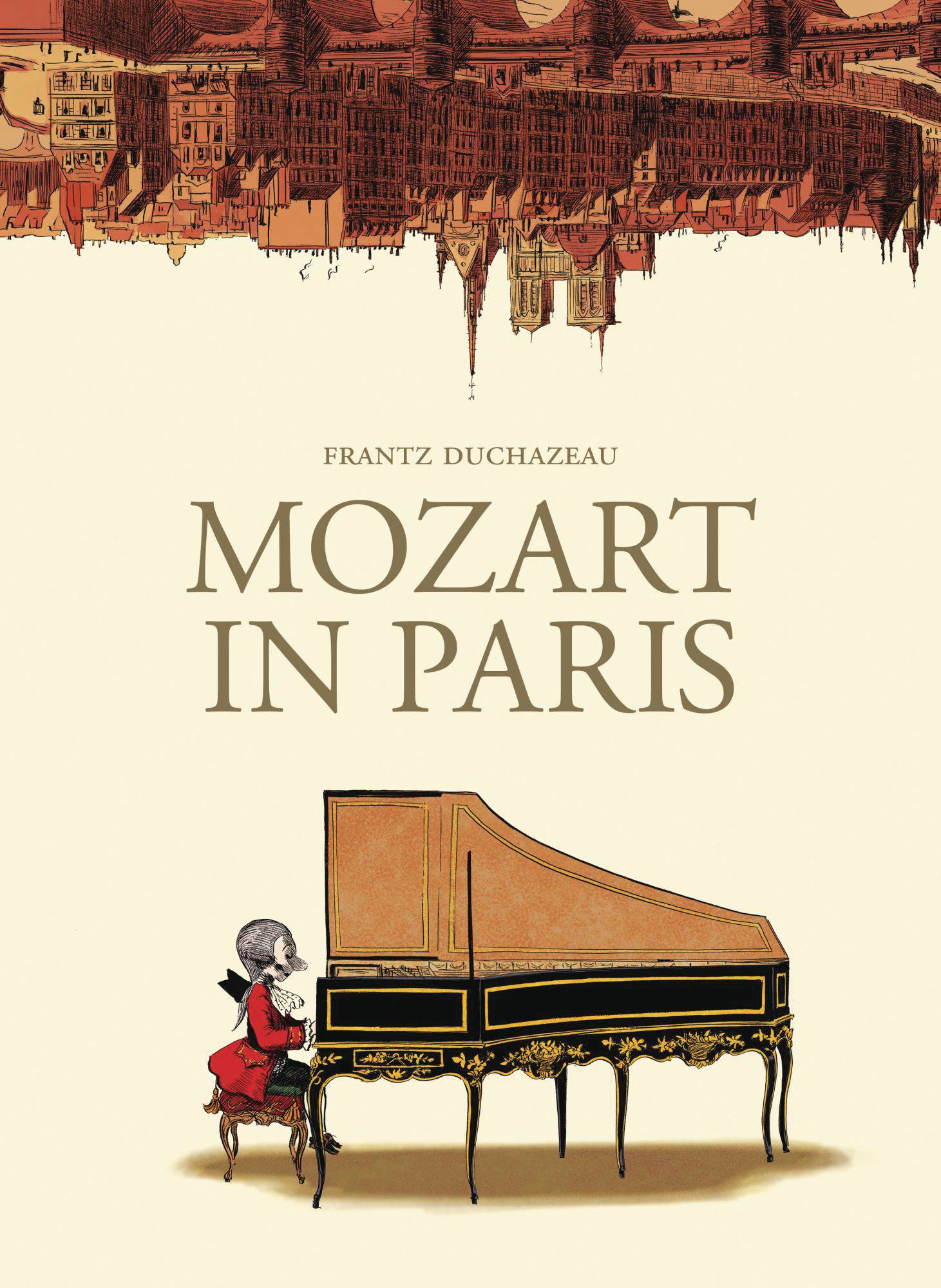 #
AUG192196
(W) Frantz Duchazeau (A) Frantz Duchazeau
In 1778, Wolfgang Amadeus Mozart (1756-1791) leaves Salzburg for Paris. The French capital promises to liberate the 22-year-old from the suffocating grip of his father and from a city that is unable to accommodate his genius. But there is no grand entrance for the former child prodigy. When Mozart arrives in Paris, he is cash-strapped, unknown, and his French is limited. His mentor, the critic Baron von Grimm, introduces him to a number of Parisian nobles. With these contacts, recognition is still hard-won; the French court appears indifferent to Mozart's talents and disapproving of his spontaneity at times. Tracing the composer's six-month stay in the city of lights, Mozart in Paris dramatizes the confrontation between a bright-eyed genius and everyday reality.
In Shops: Oct 02, 2019
SRP: $24.99