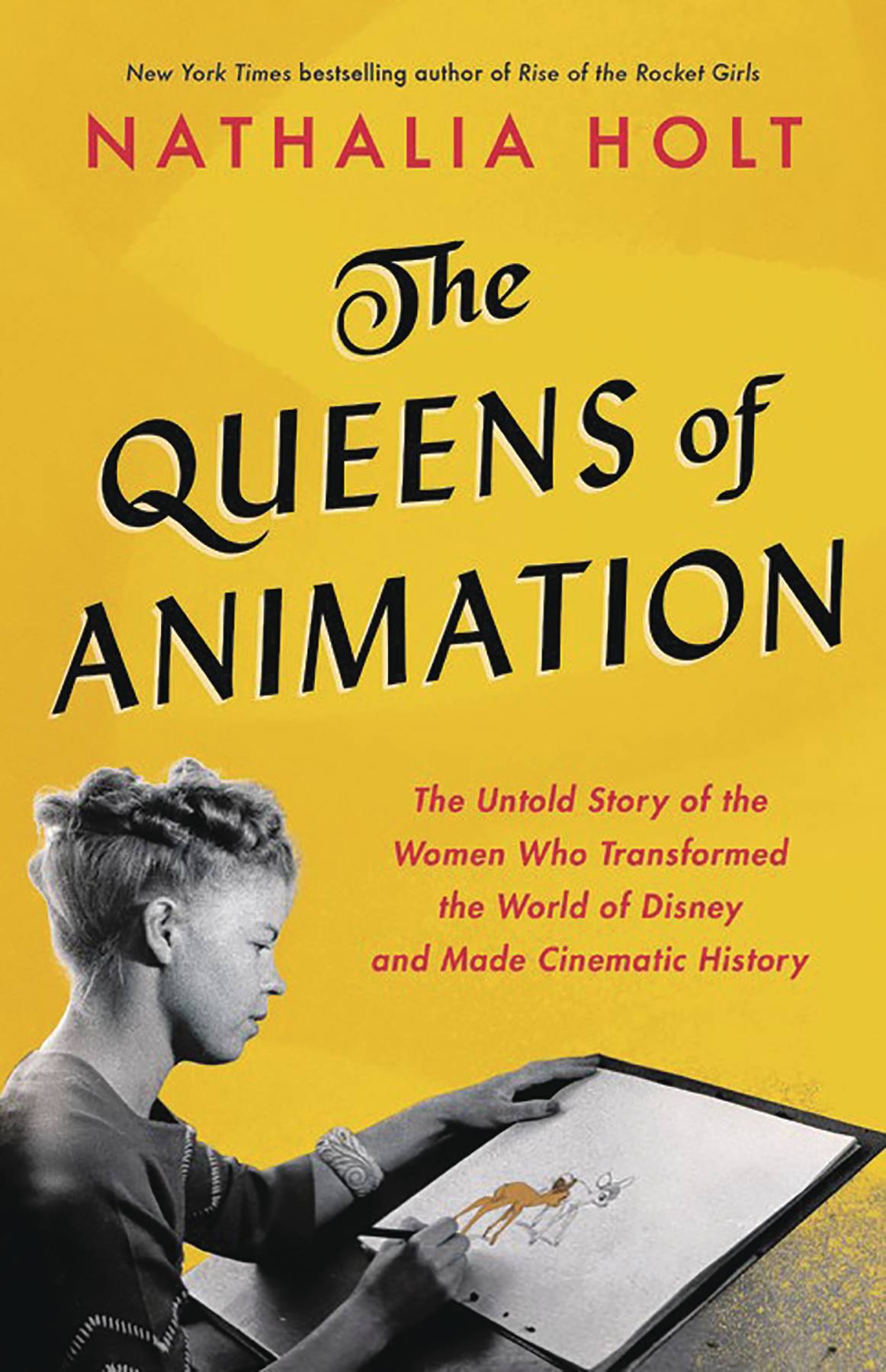 #
AUG192075
(W) Nathalia Holt
Behind the beloved animated films of Walt Disney Studios, which have moved and entertained millions of viewers, was an incredibly influential group of women who have slipped under the radar for decades. For the first time, bestselling author Nathalia Holt recounts their dramatic stories, showing how these women infiltrated the all-male domain of Disney's story and animation departments and used early technologies to create the rich artwork and unforgettable storylines that have become part of the American canon. Over the decades, while battling sexism, domestic abuse, and workplace intimidation, these women also fought to transform the way female characters are depicted to young audiences.
In Shops: Oct 23, 2019
SRP: $29.00