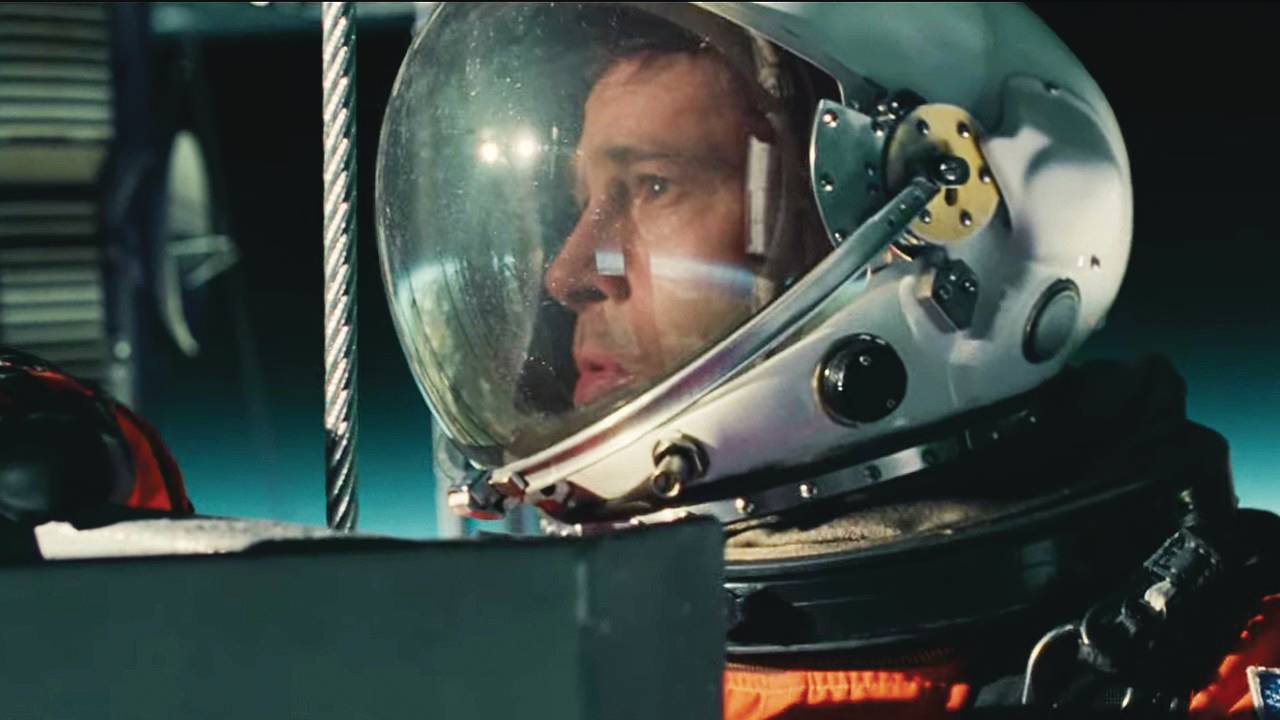 #
AUG191828
Go behind the scenes of the special effects wizardry of six new films and television series from the coming months: Ad Astra, the sci-fi epic starring Brad Pitt and Tommy Lee Jones; Gemini Man, the Will Smith vehicle about a hitman hunting his clone; Quentin Tarantino's Once Upon a Time in Hollywood; Netflix's The Dark Crystal: Age of Resistance; Fast and Furious Presents: Hobbs & Shaw, the franchise spin-off starring Dwayne Johnson, Jason Statham, Vanessa Kirby, and Idris Elba; and Joker, the gritty take on the DC Comics vllain starring Joaquin Phoenix.
In Shops: Oct 30, 2019
SRP: $12.50
View All Items In This Series
ORDER SUBSCRIBE WISH LIST