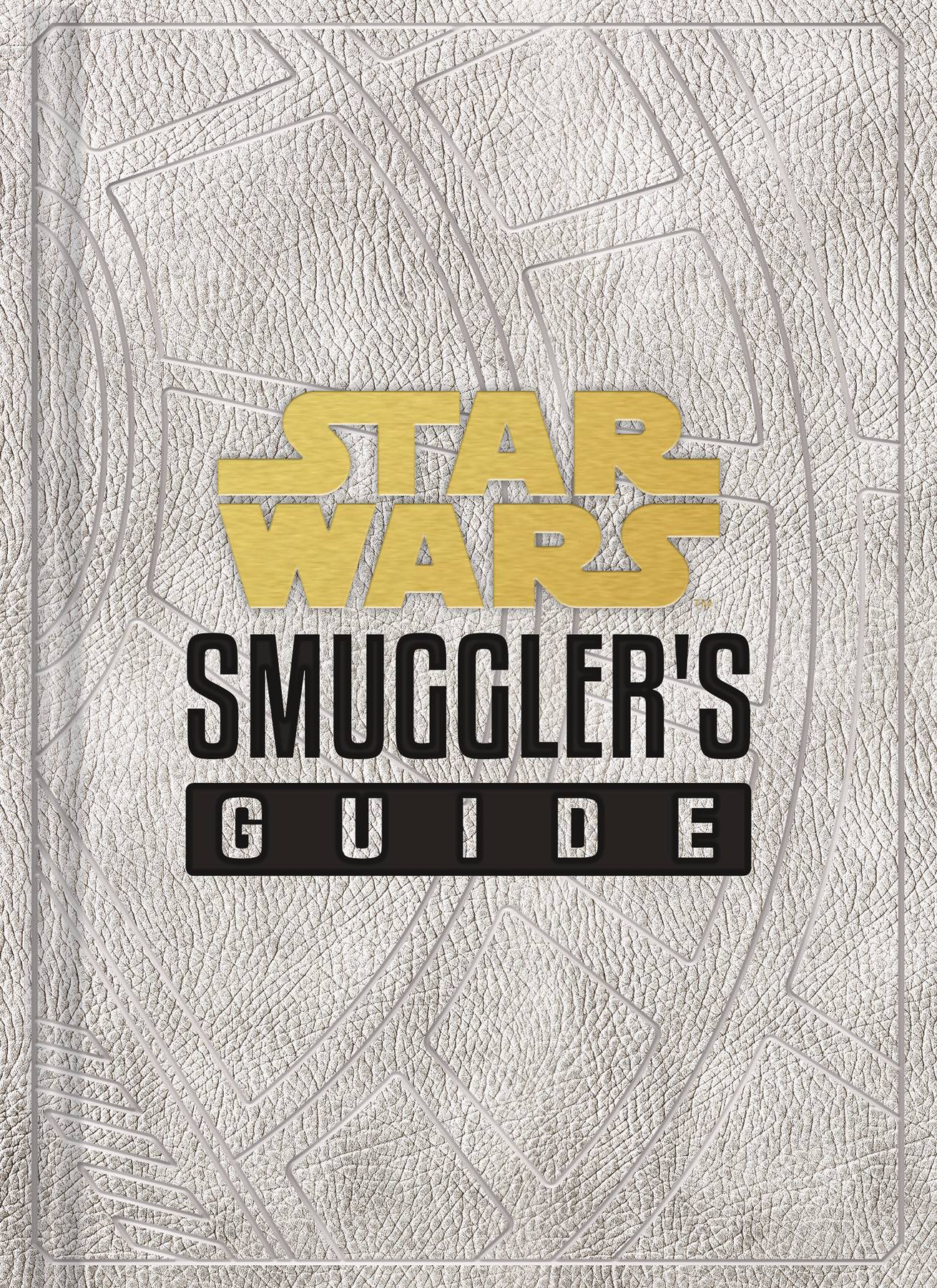 #
AUG191824
(W) Daniel Wallace
Recovered from a strongbox on the Millennium Falcon, Star Wars: Smuggler's Guide started as a simple logbook with a piece of valuable information. But it was soon stolen, traded, and smuggled around the outer rim and shady ports, through the hands of such notorious characters as Maz Kanata, Hondo Ohnaka, Drydon Vos, and Lando Calrissian, until it ultimately ended up in the hands of the out-law Han Solo. With each pirate, thief, gambler, and criminal who took possession of the book, new insights and details were added, creating a coveted collection of hidden treasure locations, advice, and hard-earned data. A must-have in-world handbook to the galaxy's underworld, Star Wars: Smuggler's Guide is a crucial and hugely entertaining read for fans seeking a deeper understanding of the saga.
In Shops: Oct 09, 2019
SRP: $21.95