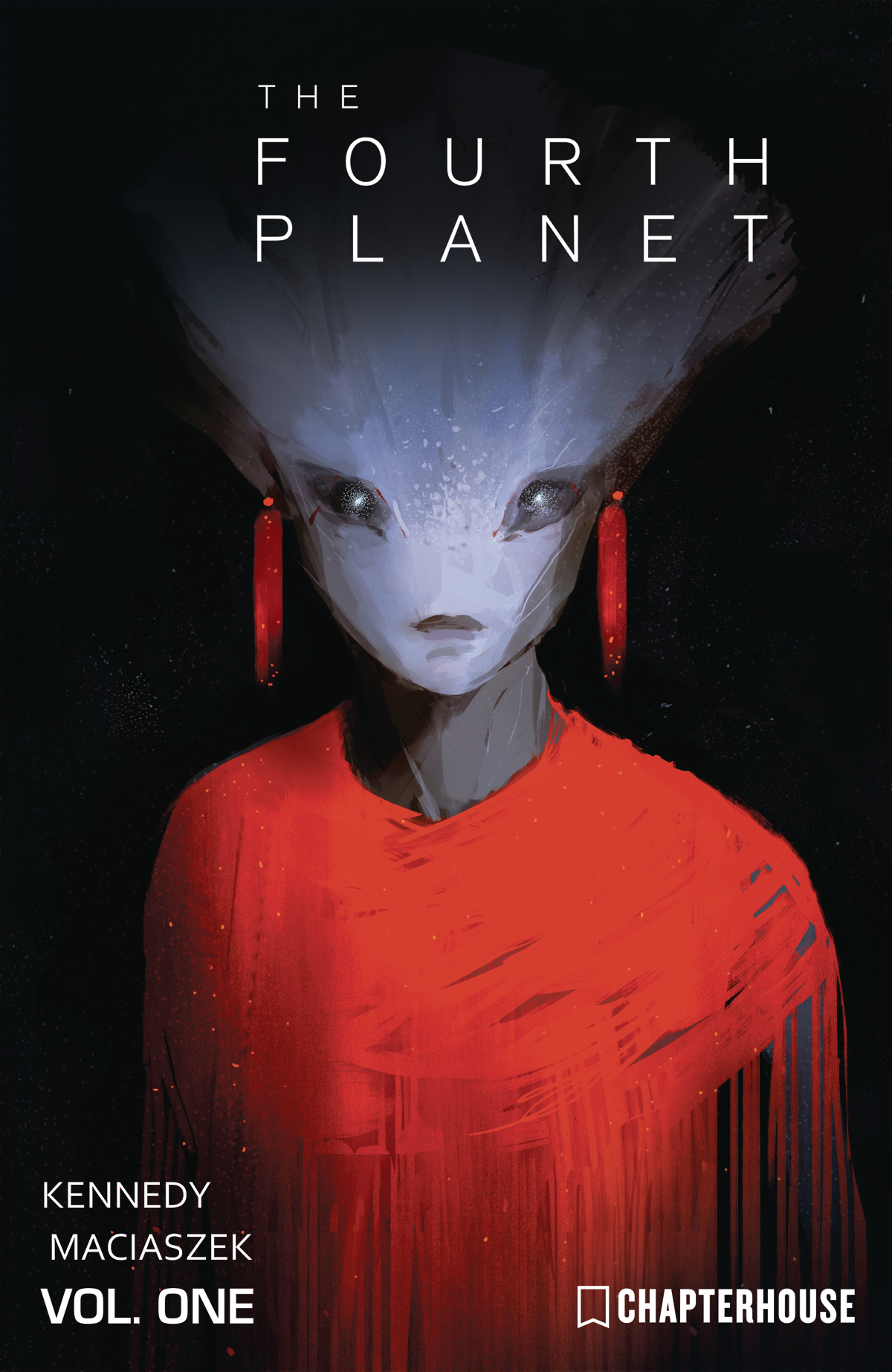 AUG191818
(W) Fred Kennedy (A/CA) Mikko Maciaszek
The first volume in the acclaimed series from Fred Kennedy and Miko Maciaszek! A stolen warship loaded with runaway human slaves, Lightstorm, has crashed on an alien planet with three warring races, the most advanced of which has only just begun using gunpowder weaponry. Vastly outnumbered, will the humans become the very thing they were running away from?
In Shops: Nov 20, 2019
SRP: $16.99
View All Items In This Series
ORDER SUBSCRIBE WISH LIST