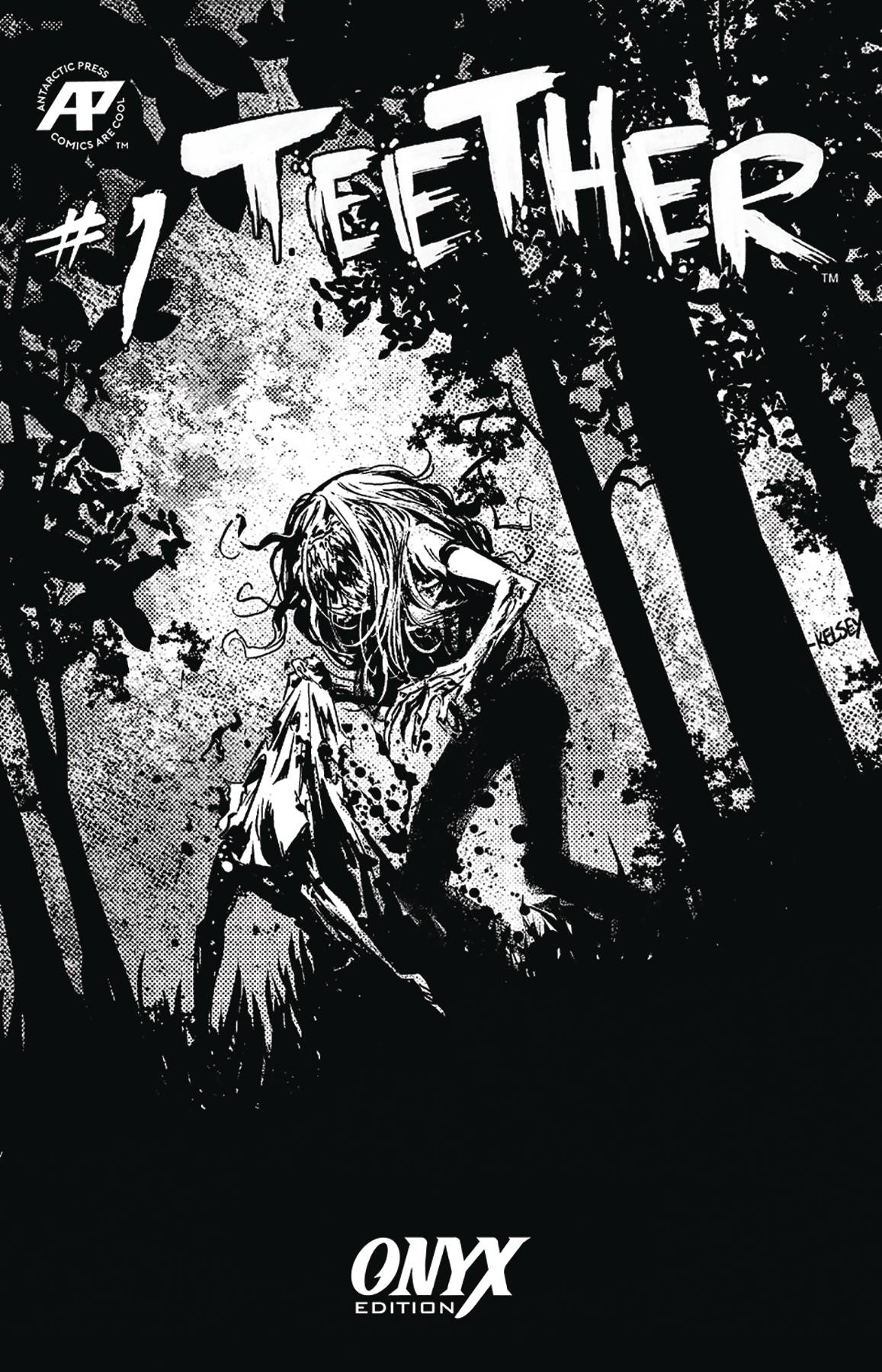 #
AUG191599
(W) David Hutchinson (A) David Hutchinson (CA) Kelsey Shannon
Dillon Brown thinks he's made a friend with new transfer student Lilly Quist.  But when the grisly remains of local kids appear, he starts to suspect the new girl has something to do with it.  Soon Dillon realizes that an ancient, endless hunger has come to Carol Hill, Indiana in the form of a 10-year-old girl.  He and his classmates now have to stop Lilly's vicious, gore-drenched feast before it's too late.  But the secrets behind Lilly's rage might just be more terrifying than Lilly herself!
Did you miss this issue the first time?  Don't worry, we have you covered with this new edition, featuring a cover by Kelsey Shannon!
In Shops: Nov 13, 2019
SRP: $3.99
View All Items In This Series