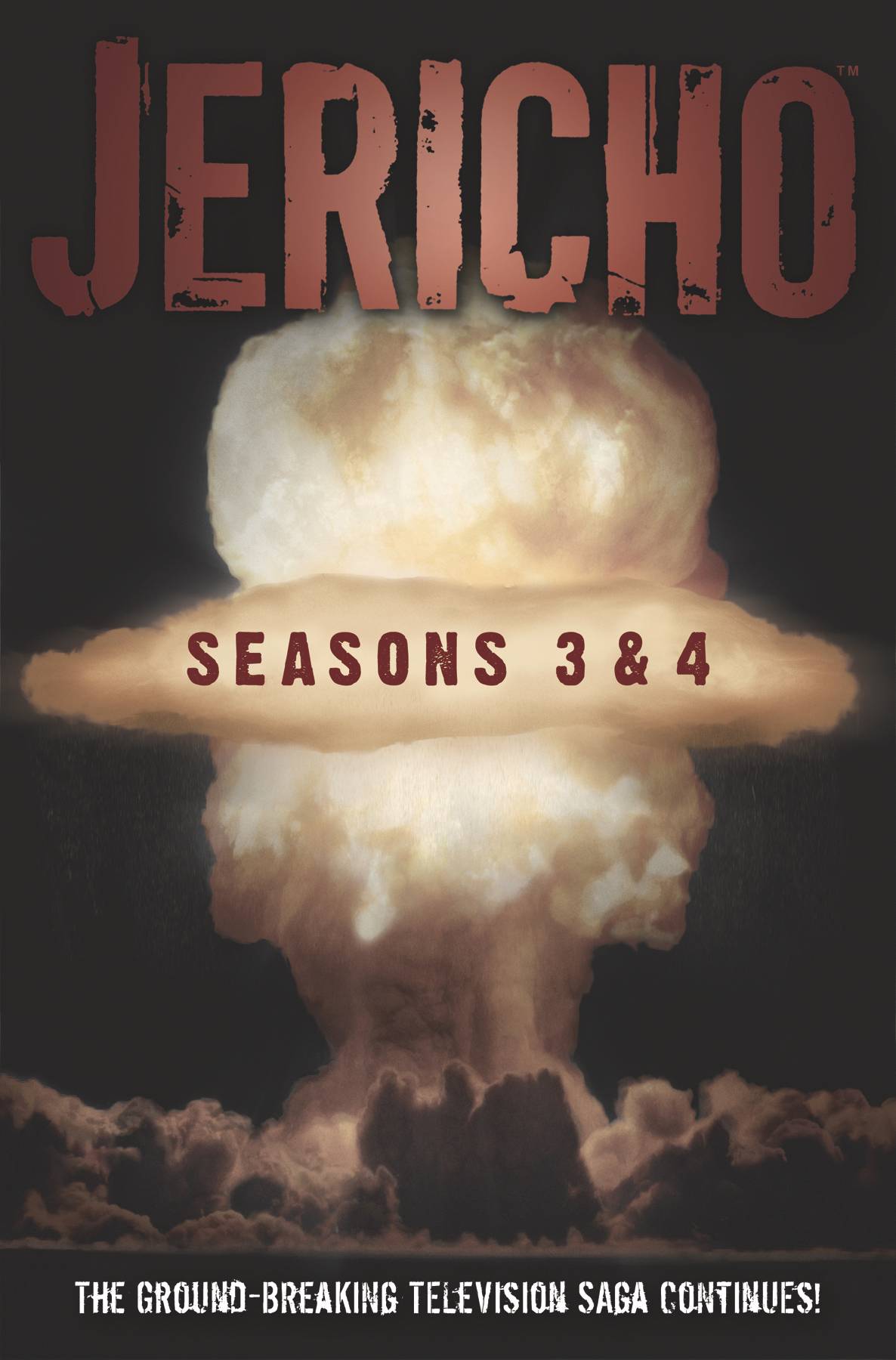 Jake Green and Robert Hawkins are safe in Texas with the last remaining bomb from the original attack. Then, from amidst the chaos, they're contacted by John Smith, the mastermind behind the first 23 bombings, seeking aid. As the army of the Allied States of America bears down on them, they must decide whether to side with their former enemy or fight an even greater one...
In Shops: Jan 27, 2021
Final Orders Due: Jan 05, 2021
SRP: $29.99