SHE COULD FLY TP VOL 02 THE LOST PILOT 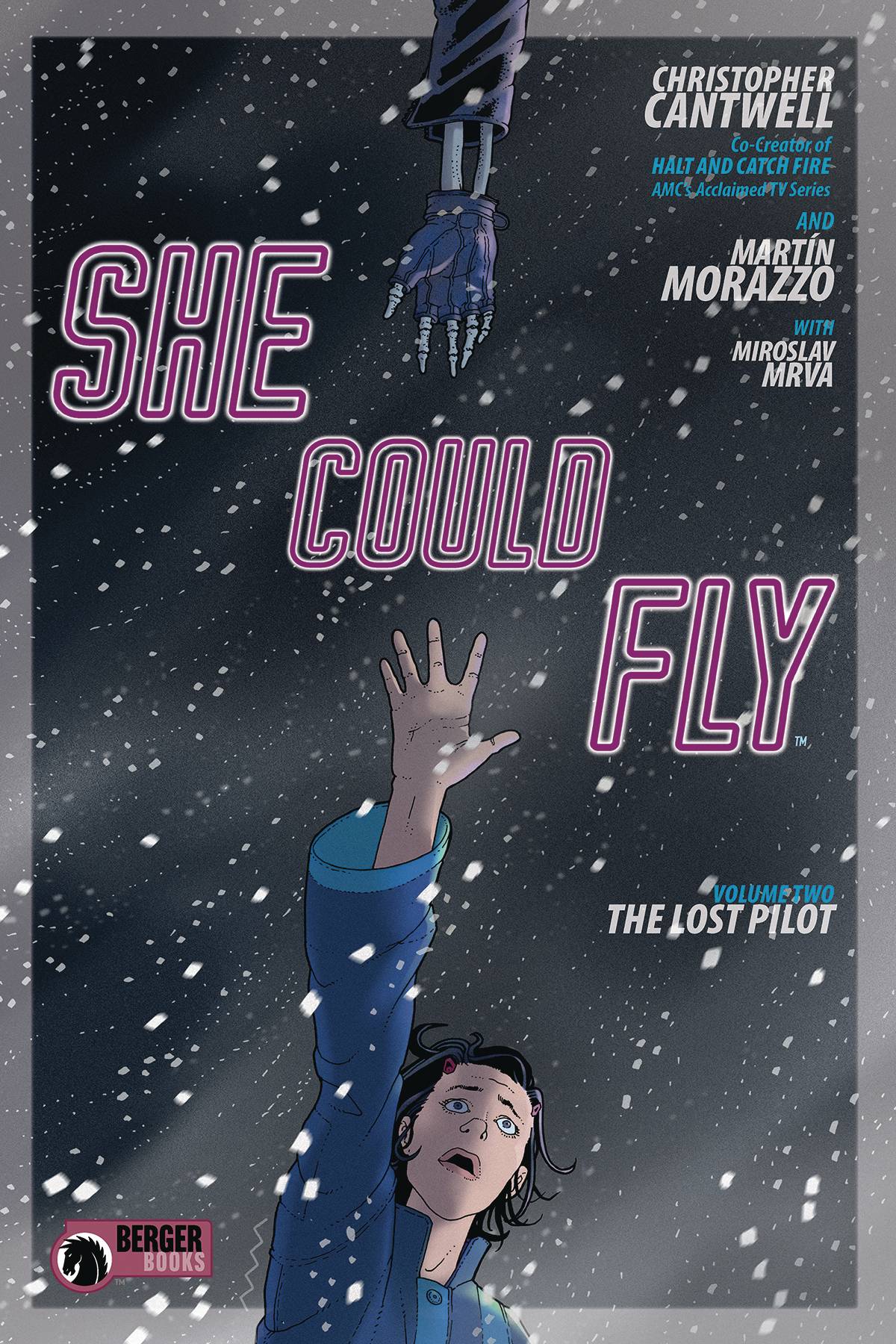 #
AUG190259
(W) Christopher Cantwell (A/CA) Martin Morazzo
Luna has crash-landed back into her life after spending a year in a mental institution . . . but that might just mean she's closer to the edge than she's ever been before.
After discovering clues about the Flying Woman's missing family, Luna's obsession reignites, threatening to again unravel her fragile mind. Meanwhile, a mysterious guru appears in the sewers of Chicago, a Russian mercenary seeks old secret technology, and the specter of violence begins to loom over everyone once more.
Luna begins to wonder . . . will she even survive long enough to go insane?
Collects She Could Fly: The Lost Pilot #1-#5.
In Shops: Dec 04, 2019
SRP: $19.99
View All Items In This Series
ORDER SUBSCRIBE WISH LIST