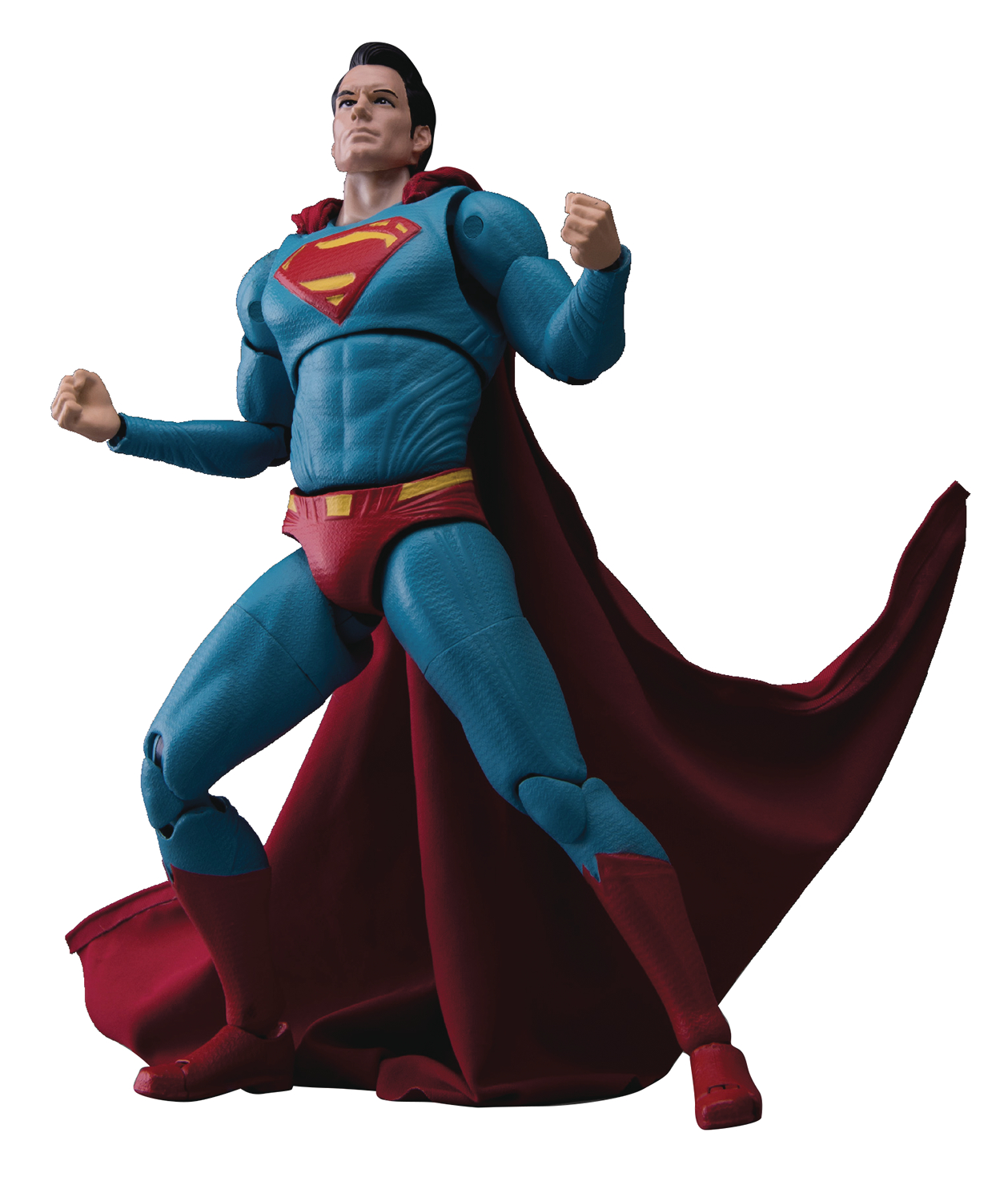 AUG189007
From Beast Kingdom. Based on the movies Batman v Superman: Dawn of Justice, and Justice League; in honor of the classic appearance of the DC heroes from the original DC Comics, this series brings you modern action-figure collections of Batman, Superman and Wonder Woman with the greatest fidelity to the classics! DAH-Based on the actor's official information and 3D scanned data, the figure adopts the attire from the movie settings, combined with the classic colors from the original DC Comics, perfectly embodying the looks and spirit of the Superman actor, Henry Cavill! The figure features 24 points of articulation, and various assortments of interchangeable hand gestures multiply your possibilities! 2018 SDCC Beast Kingdom exclusive, limited quantities remain.