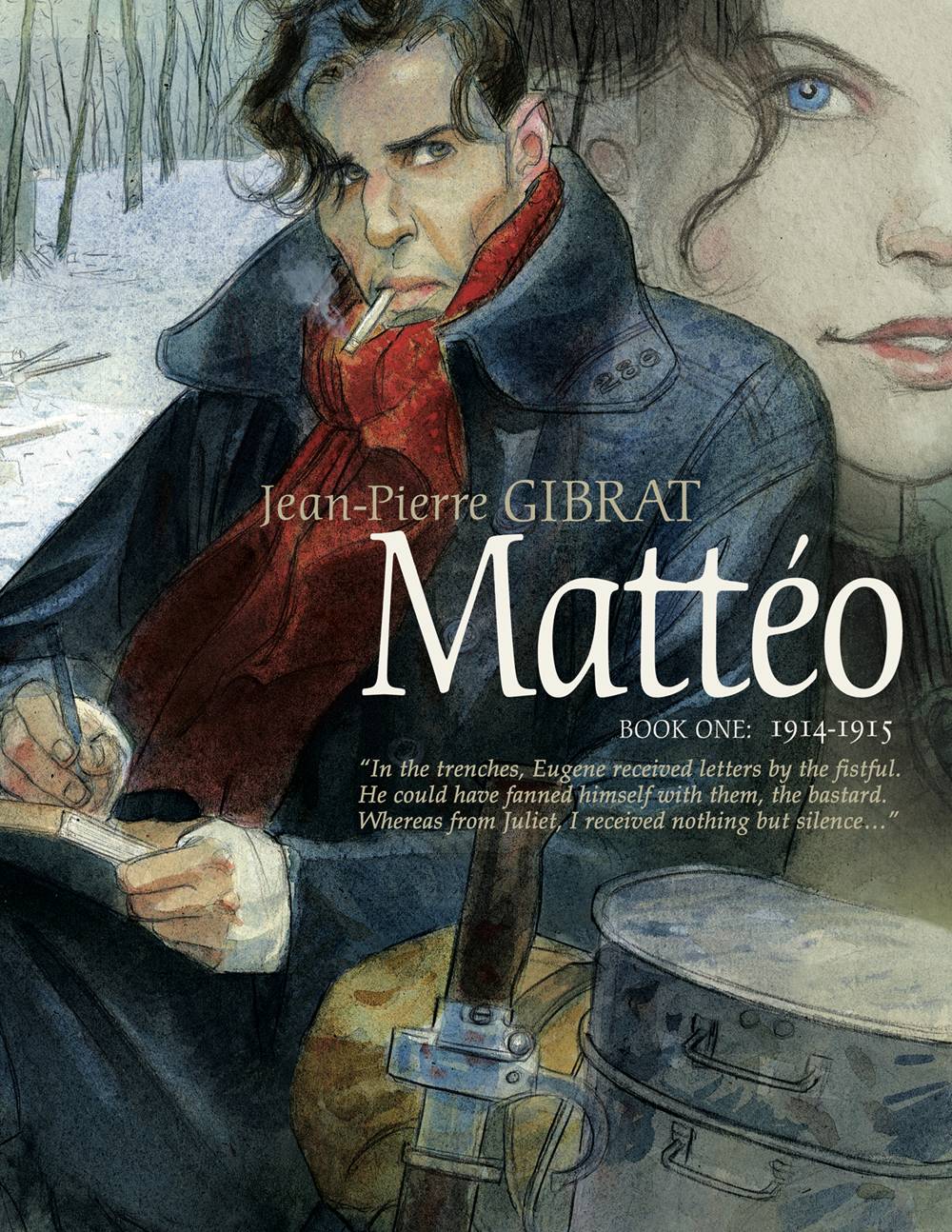 #
AUG180809
(W) Jean-Pierre Gibrat (A/CA) Jean-Pierre Gibrat
A beautifully drawn and deeply emotional graphic novel trilogy following the singular destiny of a man caught up in the fervent passions of a tumultuous period that begins with the Great War of 1914. In a small town at the foot of the Pyrenees on the French Mediterranean, lifelong friends are called to arms, except for Mattéo, who, as the son of Spanish refugees, is exempt from service. Yet when his fellow villagers-including Juliet, the woman he loves-express disdain for his pacifism, he embarks on an epic adventure that will have a resounding impact on all their lives.

Advance solicited for December release!
From the creator of the 2018 Eisner-nominated Flight of the Raven!
In Shops: Dec 19, 2018
SRP: $19.99
View All Items In This Series