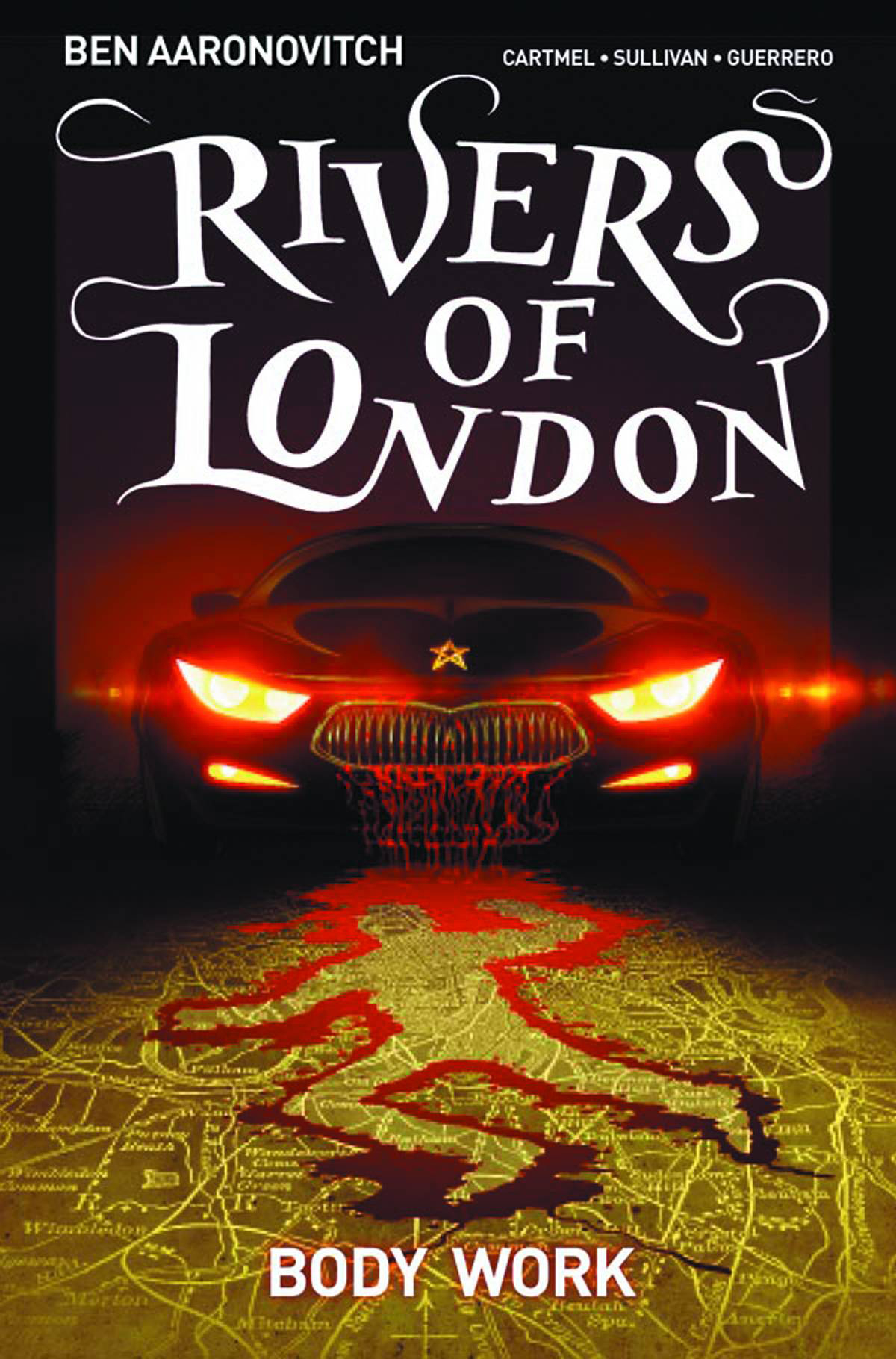 AUG172049
(W) Ben Aaronovitch, Andrew Cartmel (A) Lee Sullivan
Peter Grant looks look your average London police officer, but he is actually a part-time wizard in a very elite branch of the Metropolitan Police. It's his job to investigate those crimes that regular cops don't like to talk about because they often involve vampires or strange things in Underground tunnels. Peter's latest case features a self-driving killer automobile, a Serbian refugee, the Most Haunted Car in England, a handsome drug dealer with a nice paisley scarf, and a seemingly harmless wooden bench with a dark past! Collecting the sell-out smash mini-series, Rivers of London: Body Work!
In Shops: May 23, 2018
SRP: $16.99
View All Items In This Series
ORDER SUBSCRIBE WISH LIST