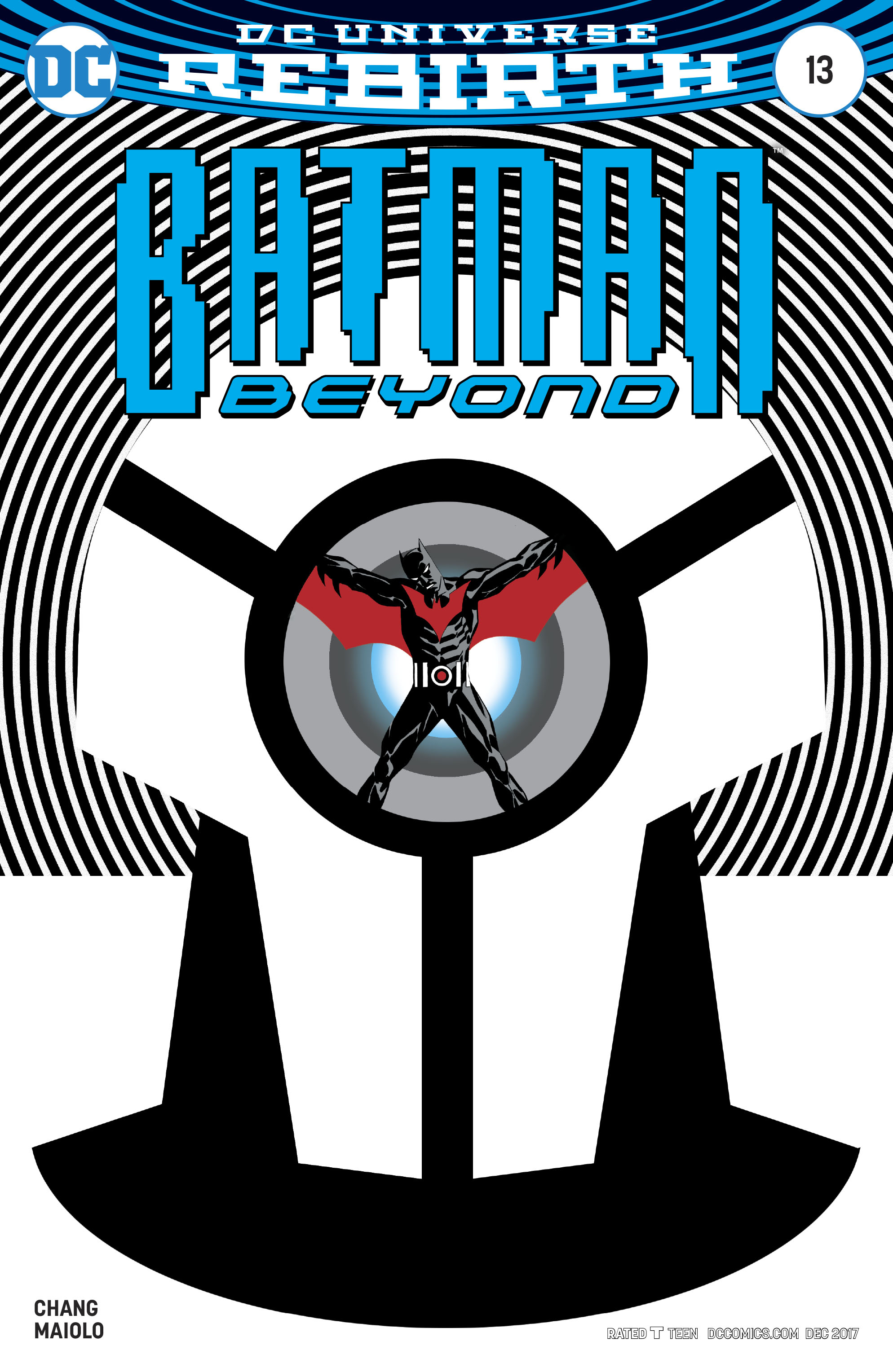 AUG170202
(W) Bernard Chang (A) Bernard Chang (CA) Dave Johnson
"GOTHAM GAMES" part one! Set in the time just after Terry McGinnis returned to his Batman role, this non-stop, all-out action issue pits him against a gauntlet of villains. While Gotham struggles to put society back in order, someone has taken over the city's defense system, turning it against its citizens. Unable to fly, Batman's forced to battle an array of old and new villains at ground level. Don't miss this story written and illustrated by Bernard Chang!
RATED T
In Shops: Oct 25, 2017
SRP: $3.99
View All Items In This Series