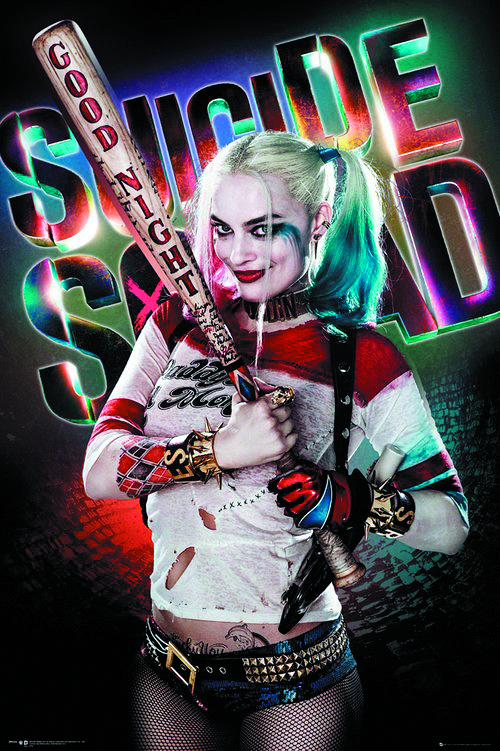 AUG162310
Director Steven Spielberg and the late screenwriter Melissa Mathison reteamed to adapt Roald Dahl's children's book about a vegetarian "Big Friendly Giant" (Mark Rylance) who seeks the help of an orphan (Ruby Barnhill) to prevent an invasion of his man-eating brethren in The BFG. Warner Bros. Pictures presents a cavalcade of DC Comics' characters - including Deadshot (Will Smith), Harley Quinn (Margot Robbie), and Joker (Jared Leto) - on a covert government mission to combat an even deadlier foe in dDirector David Ayer's Suicide Squad. In Ancient Rome, nobleman Judah Ben-Hur (Jack Huston) seeks revenge on Messala (Toby Kebbell), the friend who condemned him to slavery in Timur Bekmambetov's new adaptation of Ben-Hur.
In Shops: Oct 26, 2016
SRP: $12.50
View All Items In This Series
ORDER SUBSCRIBE WISH LIST