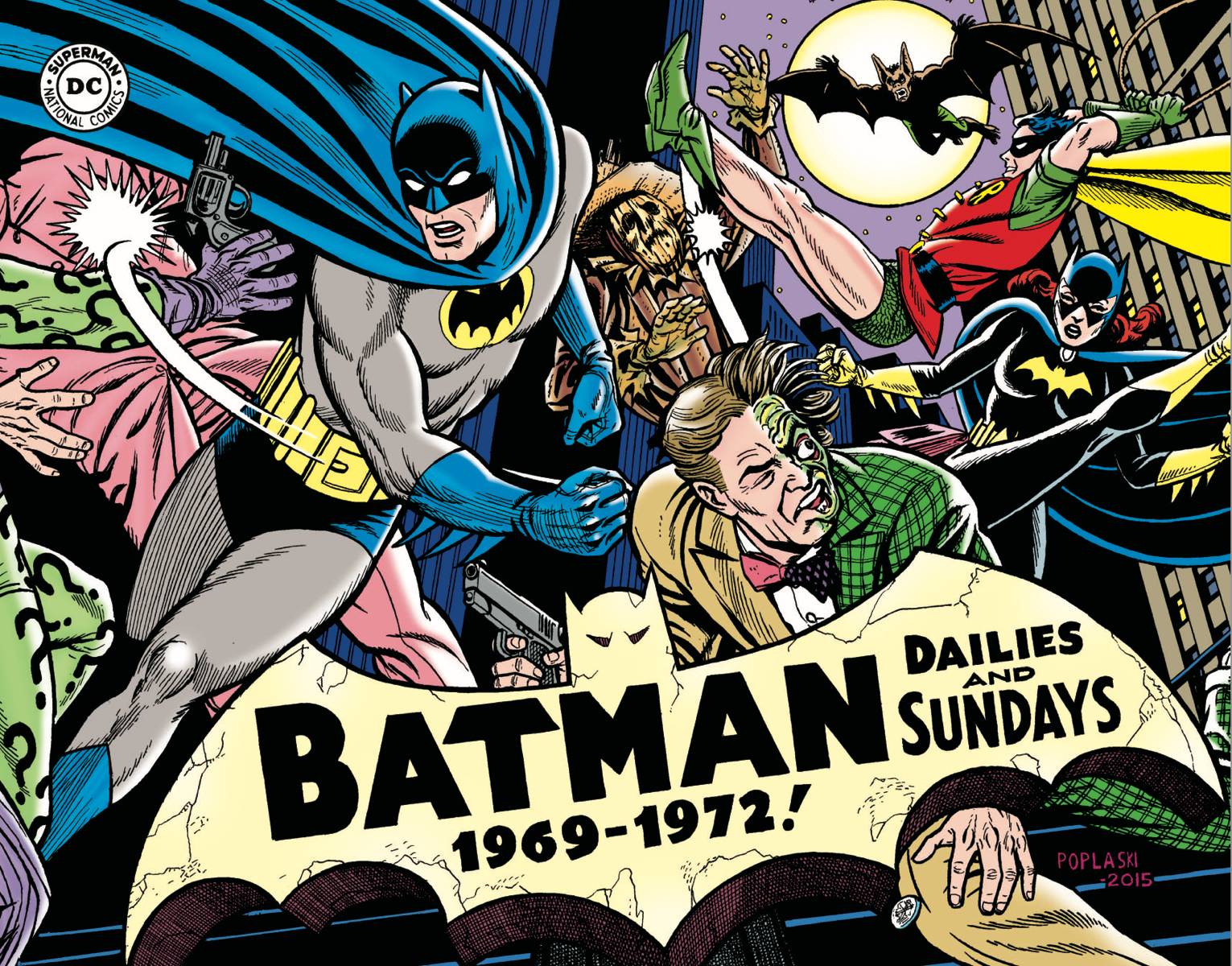 #
AUG160546
The final volume of the Silver Age Batman Newspaper Comics features a veritable Who's Who of Gotham City and beyond: Superman, Green Arrow, The Penguin, Joker, Mad Hatter, Riddler, Scarecrow, Tweedledum and Tweedledee, Two-Face, Catwoman, Batgirl, Killer Moth, Poison Ivy, and Black Canary, plus the introduction of the mysterious Man-Bat! And if that wasn't enough, included are the four months of rare 1972 strips that were created by the Ledger Syndicate, without DC's input, in which Batman was no longer featured, although Bruce Wayne continued as a character. Batman expert Joe Desris explains it all in an insightful introduction. This book includes all strips from June 1, 1969 through April 29, 1972.
In Shops: Nov 02, 2016
SRP: $49.99
View All Items In This Series 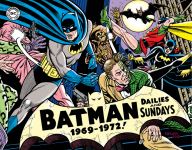 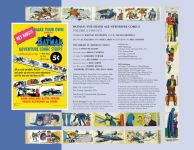