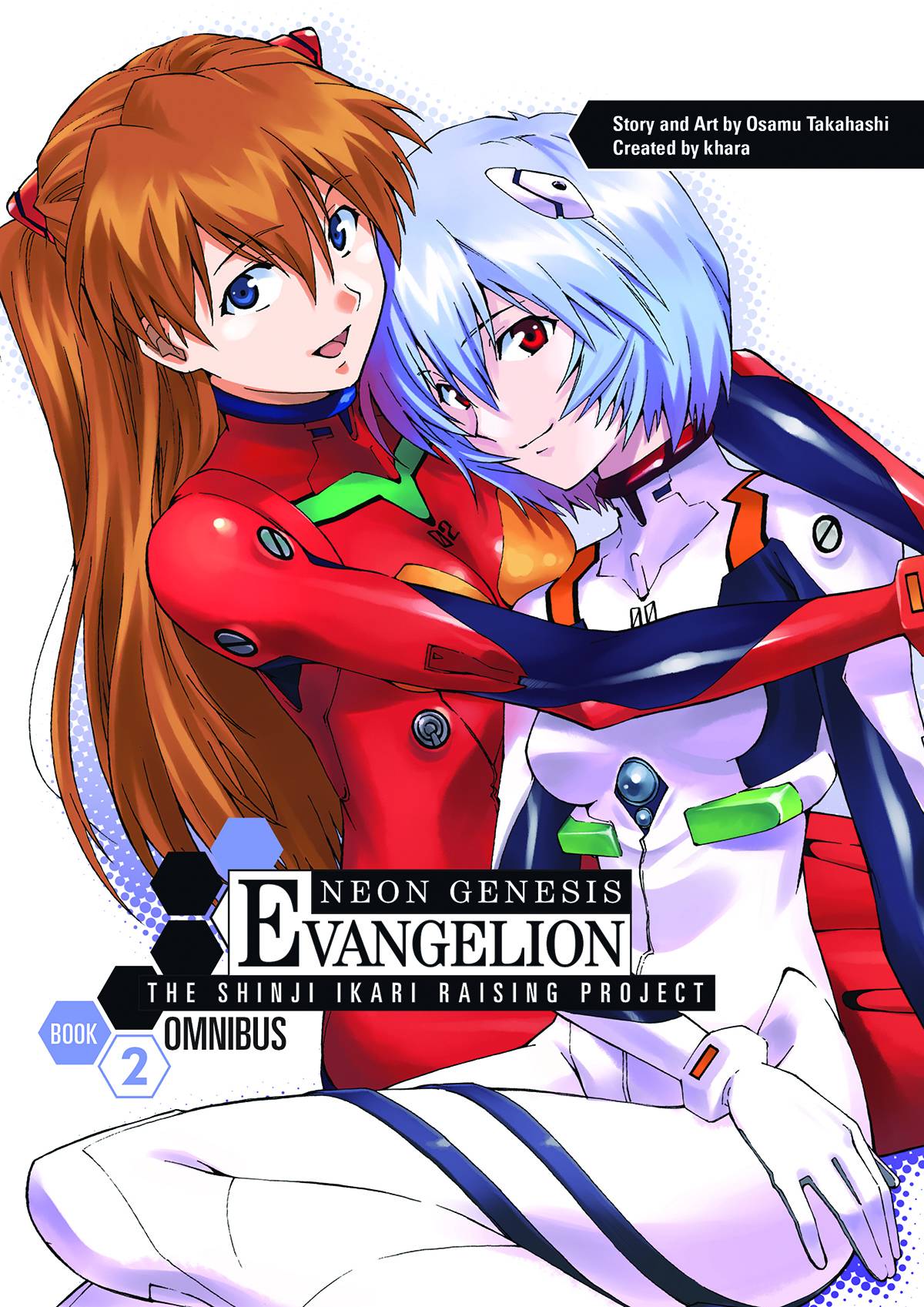 #
AUG160127
(W) Osamu Takahashi (A/CA) Osamu Takahashi
Book Two introduces Mana Kirishima, the mysterious transfer student who might be more capable than even Rei and Asuka . . . and who's definitely more capable when it comes to making moves on Shinji! The four of them will get a chance to show their elders what they can do (and hopefully not kill each other in the process) when Yui takes them all on a field trip to a facility run
by her greatest rival from school-to see Japan's newest, nuclear-powered giant robot! What could possibly go wrong?