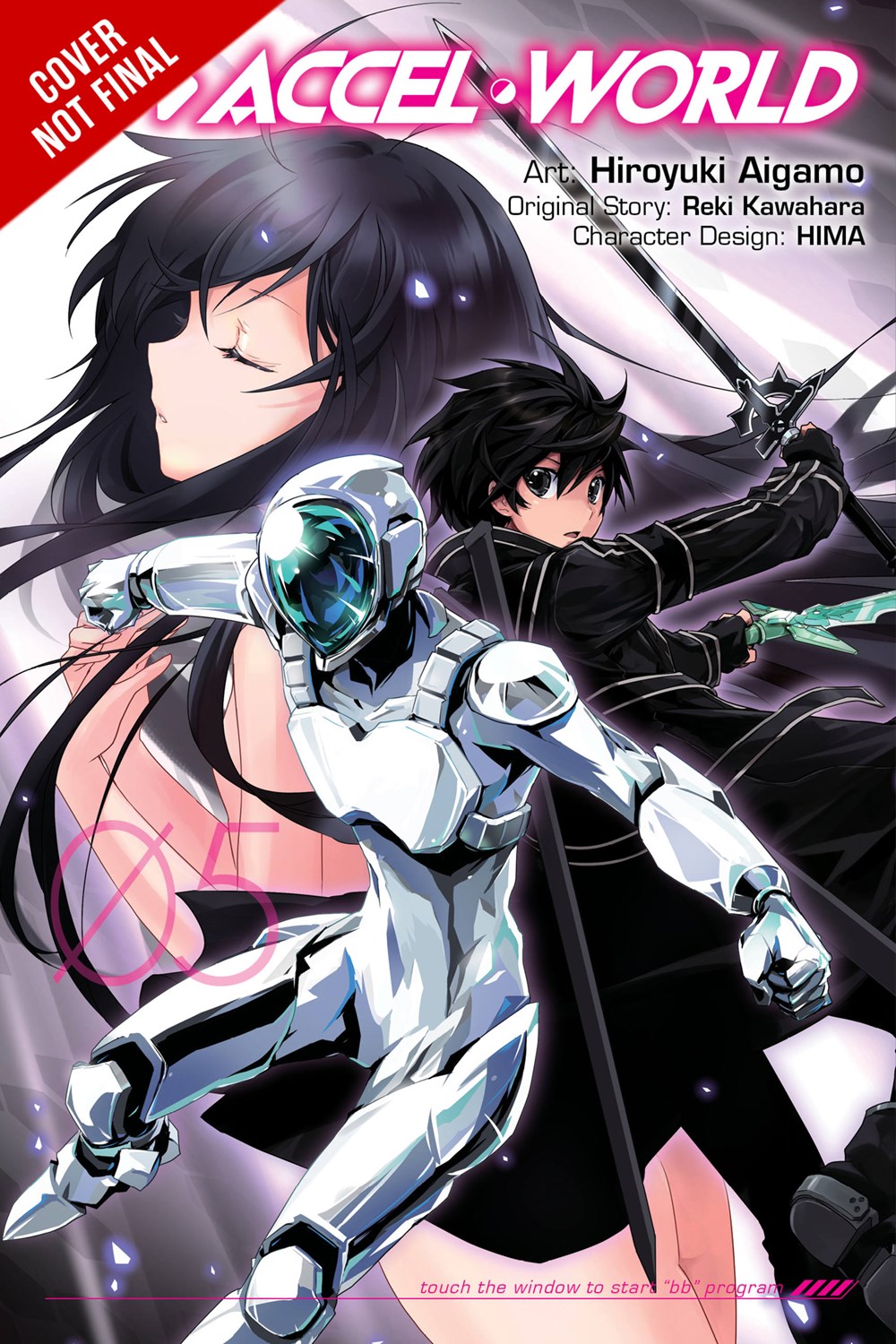 AUG151838
(W) Reki Kawahara (A/CA) Hiroyuki Aigamo
A Sword Art Online and Accel World crossover! From bullied to Burst Linker, one boy grasps his true destiny in this manga adaptation of the mega-popular and award-winning futuristic series! In the year 2026, a young man by the name of Kazuto Kirigaya beat Sword Art Online, a VRMMORPG that had become a death trap for its players. He would go on to participate in experimental tests of an entirely new new full-dive machine. Meanwhile in 2047, a boy named Haruyuki accelerates himself in order to finish his homework just before class. But in the Accelerated World, he detects a strange tremor. Checking the matching list, he notices a most un-Burst-Linker-like name: "Kirito." It's Kirito vs. Silver Crow as two of author Reki Kawahara's protagonists clash across time and space - and that's just the beginning!
In Shops: Oct 28, 2015
SRP: $13.00
View All Items In This Series