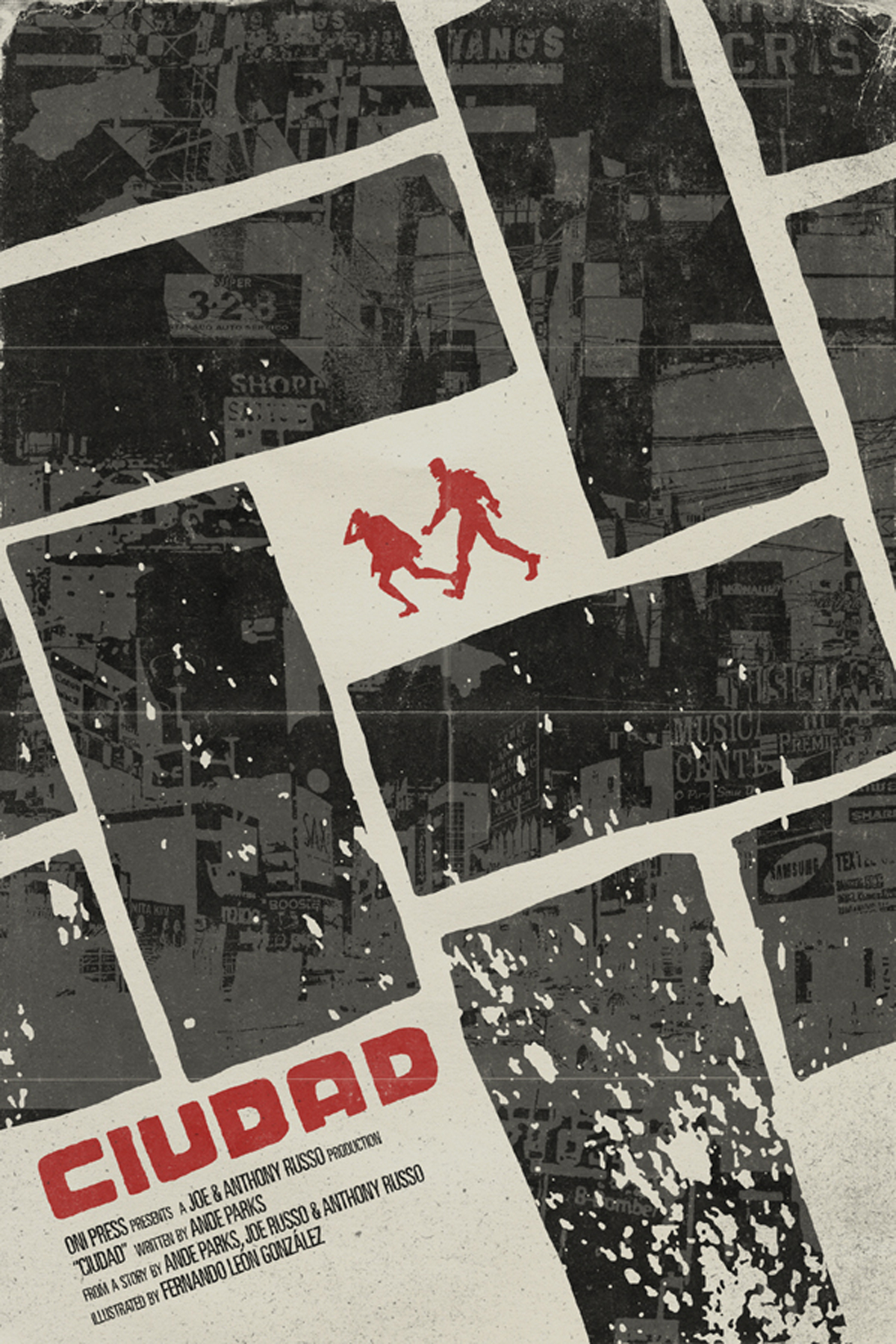 AUG141574
(W) Ande Parks, Joe Russo, Anthony Russo (A) Fernando Leon Gonzalez (CA) Eric Skillman
She was kidnapped and taken to the worst place on earth. He was hired to get her out. Now, they're both trapped in a city that wants them both dead, and their hopes of getting out are fading fast. From the bloodthirsty criminals, to the corrupt police, to the kid hiding a Glock under his sweatshirt on the corner, everyone wants Tyler Rake and Eva Roche dead. Set in the real world locale of Ciudad del Este, Ciudad explodes with breathtaking action and hyper violence from critically acclaimed writer Ande Parks [Capote in Kansas, Union Station], writer/directors Joe & Anthony Russo [Captain America: The Winter Soldier], and artist Fernando Le n González!
In Shops: Dec 03, 2014
SRP: $19.99