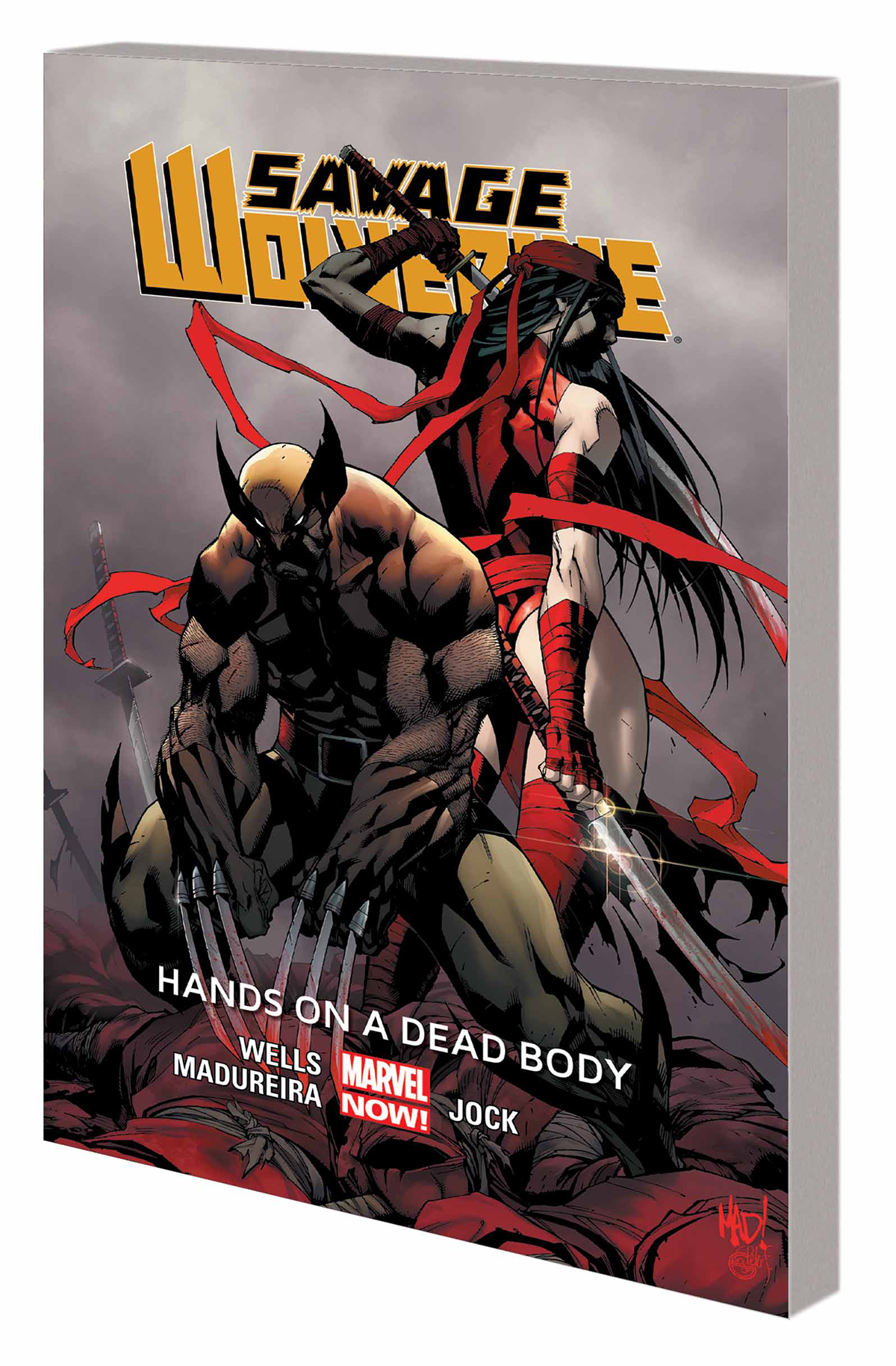 AUG140925
(W) Zeb Wells, Jock (A) Jock (A/CA) Joe Madureira
Wilson Fisk, the former Kingpin of Crime, has taken over the ninja legion known as the Hand! And when the mysterious Arbiters move to depose Fisk by testing him with a resurrected champion, he calls upon the two most ruthless killers in the Marvel Universe to do his dirty work. Elektra and Wolverine slice across the page in an epic tale of deadly ninjas, keen blades and bloody revenge from beyond the grave! Then, extraterrestrial excitement hits close to home in tale like none other! Marooned on a strange world among its even stranger denizens, Wolverine uncovers a sinister truth buried deep within the caverns of an alien planet. Struggling to survive the savage exotic landscape, Logan reaches the brink as he's hunted by a child assassin with a dark connection to his past! Collecting SAVAGE WOLVERINE #6-11.
Parental Advisory
In Shops: Oct 29, 2014
SRP: $19.99
View All Items In This Series
ORDER WISH LIST