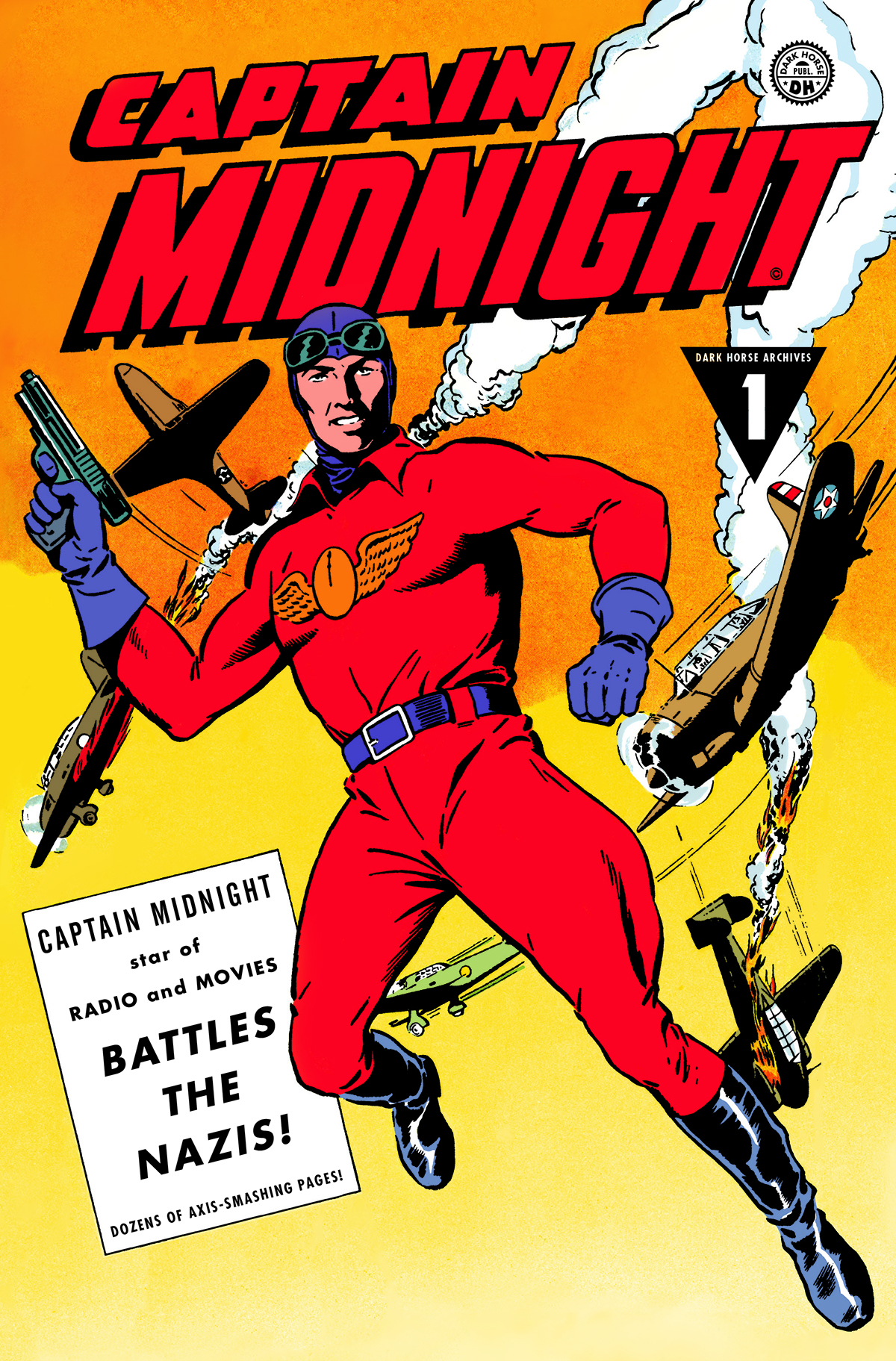 AUG130107
(W) Various (A/CA) Various
From the glory days of World War II comes the unstoppable patriotic superhero Captain Midnight! Volume 1 features selected tales compiled from the original 1940s-era comic book featuring the adventures of the Captain and his sidekick, Sergeant Twilight, as they battle bad guys from the Axis of Evil with art by comics greats Jack Binder, Mac Raboy, Dan Gormley, and others! Collecting selected stories from The Funnies, Popular Comics, and Captain Midnight issues.
In Shops: Nov 27, 2013
SRP: $49.99
View All Items In This Series
ORDER WISH LIST