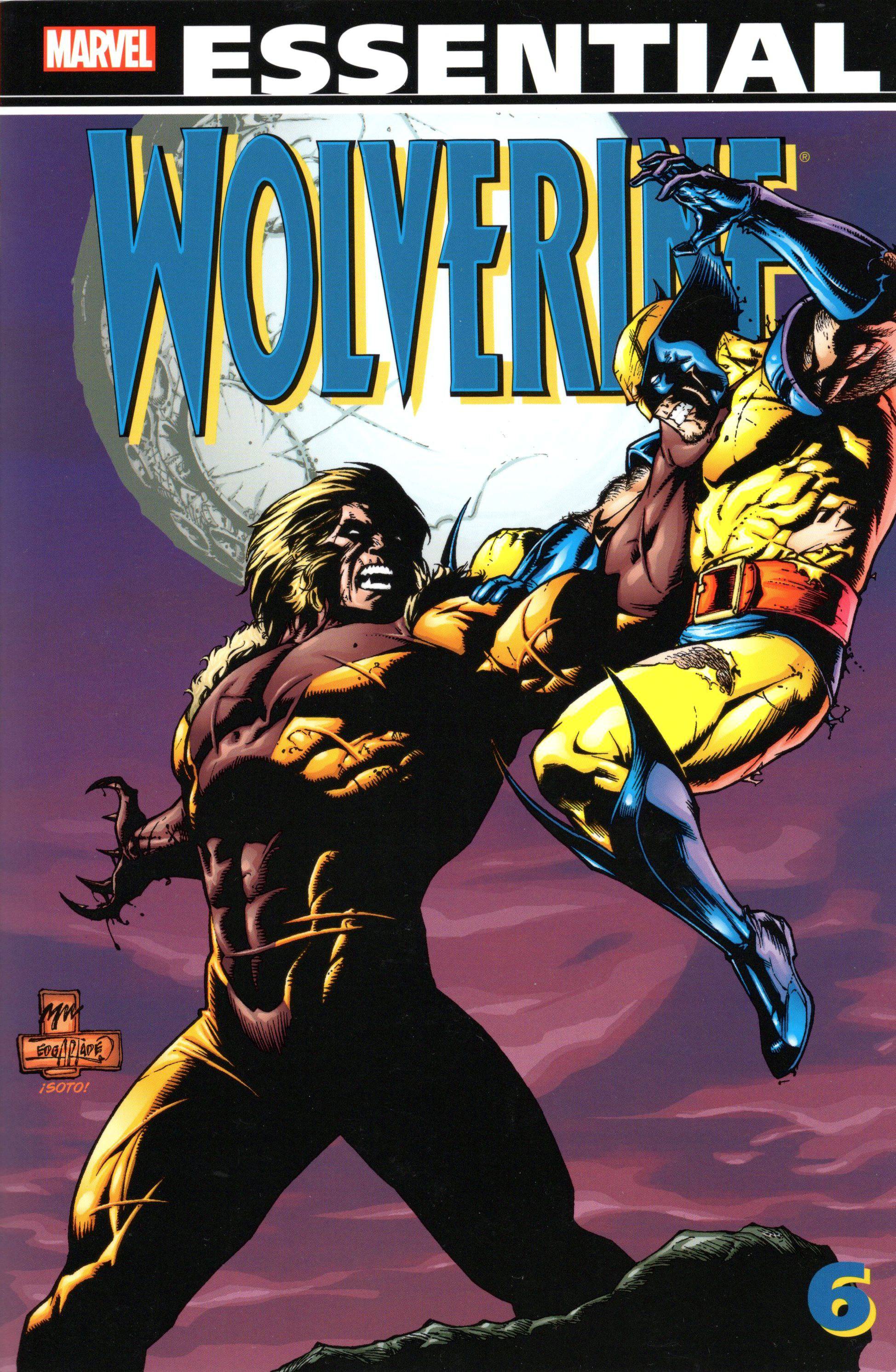 #
AUG120741
(W) Various (A) Various (CA) Leinil Francis Yu
The ol' Canucklehead returns in another bumper crop of modern classics! Wolverine faces the ghost of his former mentor Ogun, the menace of Bastion and his Prime Sentinels, Russian werewolf Volk, the Scottish assassin known as McLeish, Madripoor enforcers Roughouse and Bloodscream, and a souped-up Sabretooth - now packing a secret weapon! But all of them pale in comparison to Wolverine's fiercest foe yet: his new bride, Viper! Plus: a look back at Wolverine's past as he tries to learn the secrets of his Adamantium skeleton! Guest starring Captain America and the X-Men! Collecting WOLVERINE (1988) #111-128, #-1 and ANNUAL '97.