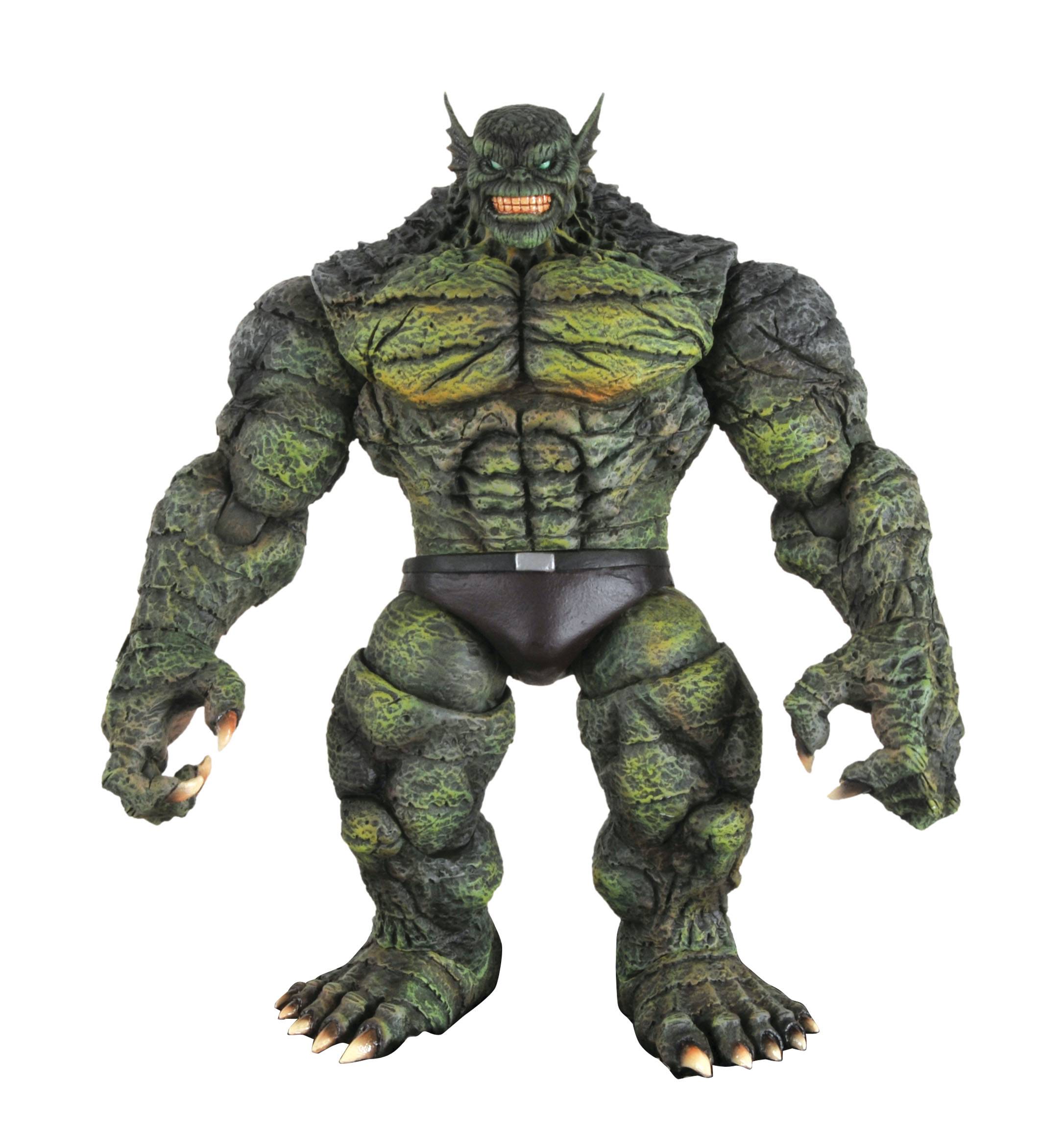 AUG091437
A Diamond Select Release! Emil Blonsky became the hideous creature known as The Abomination when his attempt to become the next Incredible Hulk went horribly wrong. Forced to remain in his grotesque form, the Abomination is at times even more powerful than the Hulk - though getting him angry has no effect. This unstoppable Marvel Select Abomination stands over nine inches tall and features multiple points of articulation and a fantastic sculpt!
In Shops: Jul 28, 2010
SRP: $29.99