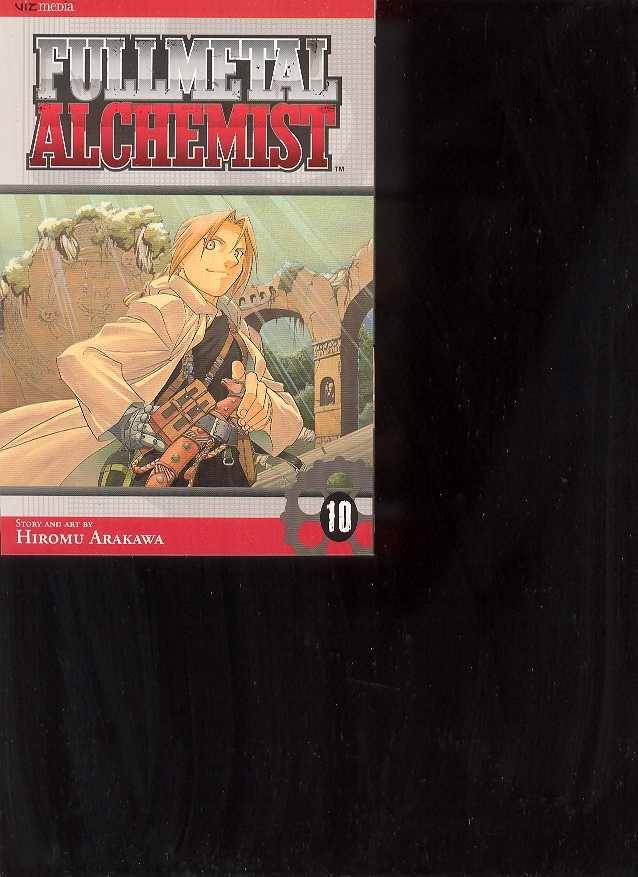 #
AUG063661
(W) Hiromu Arakawa (A/CA) Hiromu Arakawa
by Hiromu Arakawa
Alchemy: the mystical power to alter the natural world, somewhere between magic, art, and science. When two brothers, Edward and Alphonse Elric, dabbled in these powers to grant their dearest wish, one of them lost an arm and a leg... and the other became nothing but a soul locked into a body of living iron. Now they are agents of the government, slaves of the military-alchemical complex, using their unique powers to obey their orders... even to kill. Only their powers aren't unique. The world crawls with evil alchemists! Rating: T