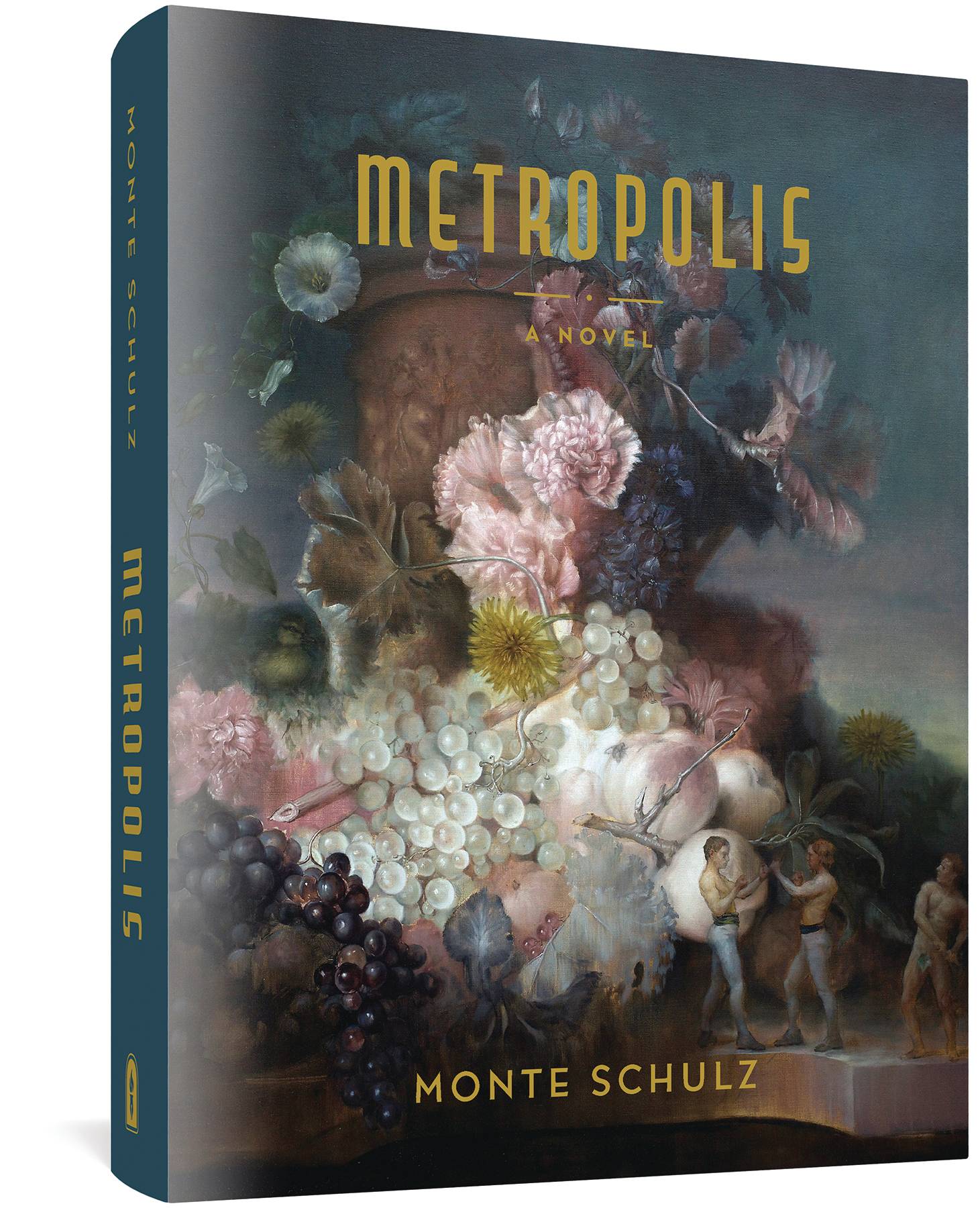 #
APR221469
(W) Monte Schulz
Metropolis, the sixth prose fiction novel by Monte
Schulz, is a dystopian narrative of love in a time of
war and moral disintegration.
Regency College senior Julian Brehm's uneventful student life is
derailed when he falls for Nina Rinaldi, a beautiful young revolutionary
engaged in political activism against the authoritarian
regime that rules the country and wages a deceitful, distracting
war. Julian's love for - and moral alliance to - Nina eventually
leads him into a vast undercity beneath the metropolis. Then,
east by train and into the war zone itself, where mortal danger
in that expanding cemetery of millions threatens Julian's life;
what he witnesses will alter how he perceives the Republic and
ultimately his fate within it.
Julian's adventure can be seen as our own, a world of vacillating
morality and unceasing violence. Apathy and passion.
Fear and courage of purpose. Julian's is a hero's journey into the
dark unknown. A love story, which extends in many directions. A
war novel of incredible scope and horror. A suspenseful mystery novel with a moral
puzzle at its core. And a coming-of-age tale of a young man seeing the world he was
born into, more dangerous and more beautiful than he could have ever imagined.
Metropolis is a meditation on the meaning of virtue and goodness in the face of the
most monstrous crimes. It could just as easily be the story of us.