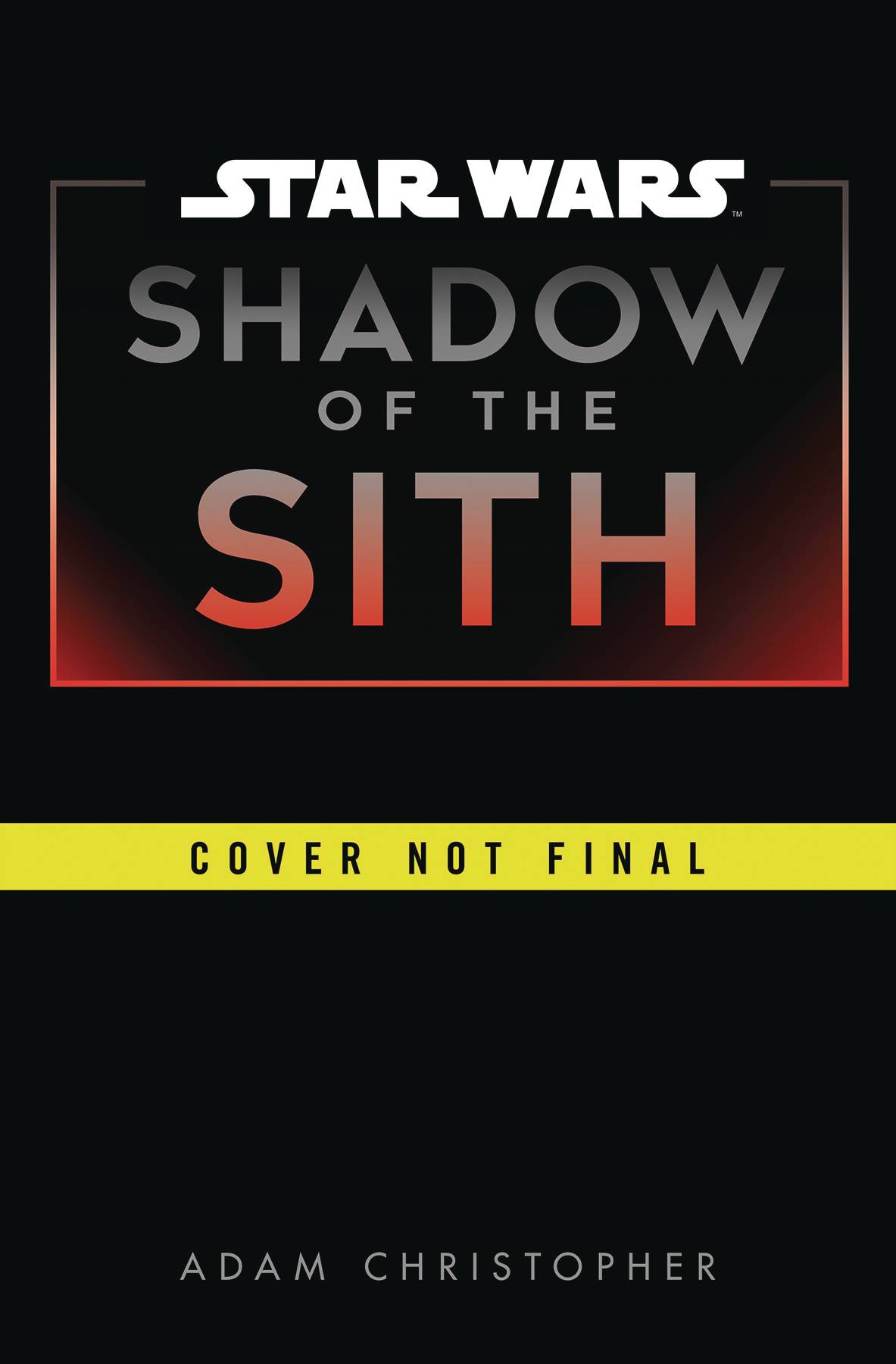 #
APR221393
(W) Adam Christopher
The Empire is dead. Nearly two decades on from the Battle of Endor, the tattered remnants of Palpatine's forces have fled to the farthest reaches of the galaxy. But Jedi Master Luke Skywalker is haunted by visions of the dark side, foretelling an ominous secret growing somewhere in the depths of space, on a dead world called Exegol. The disturbance in the Force is undeniable...and Luke's worst fears are confirmed when his old friend, Lando Calrissian, comes to him with reports of a new Sith menace. After his daughter was stolen from his arms, Lando searched the stars for any trace of his lost child. But every new rumor only led to dead ends and fading hopes, until he crossed paths with Ochi of Bestoon, a Sith assassin tasked with kidnapping a young girl.  As Ochi hunts the granddaughter of Darth Sidious and her parents to the edge of the galaxy, Luke and Lando race into the mystery of the Sith's lingering shadow and aid a young family running for their lives.
In Shops: Jun 29, 2022
SRP: $28.99
ORDER WISH LIST