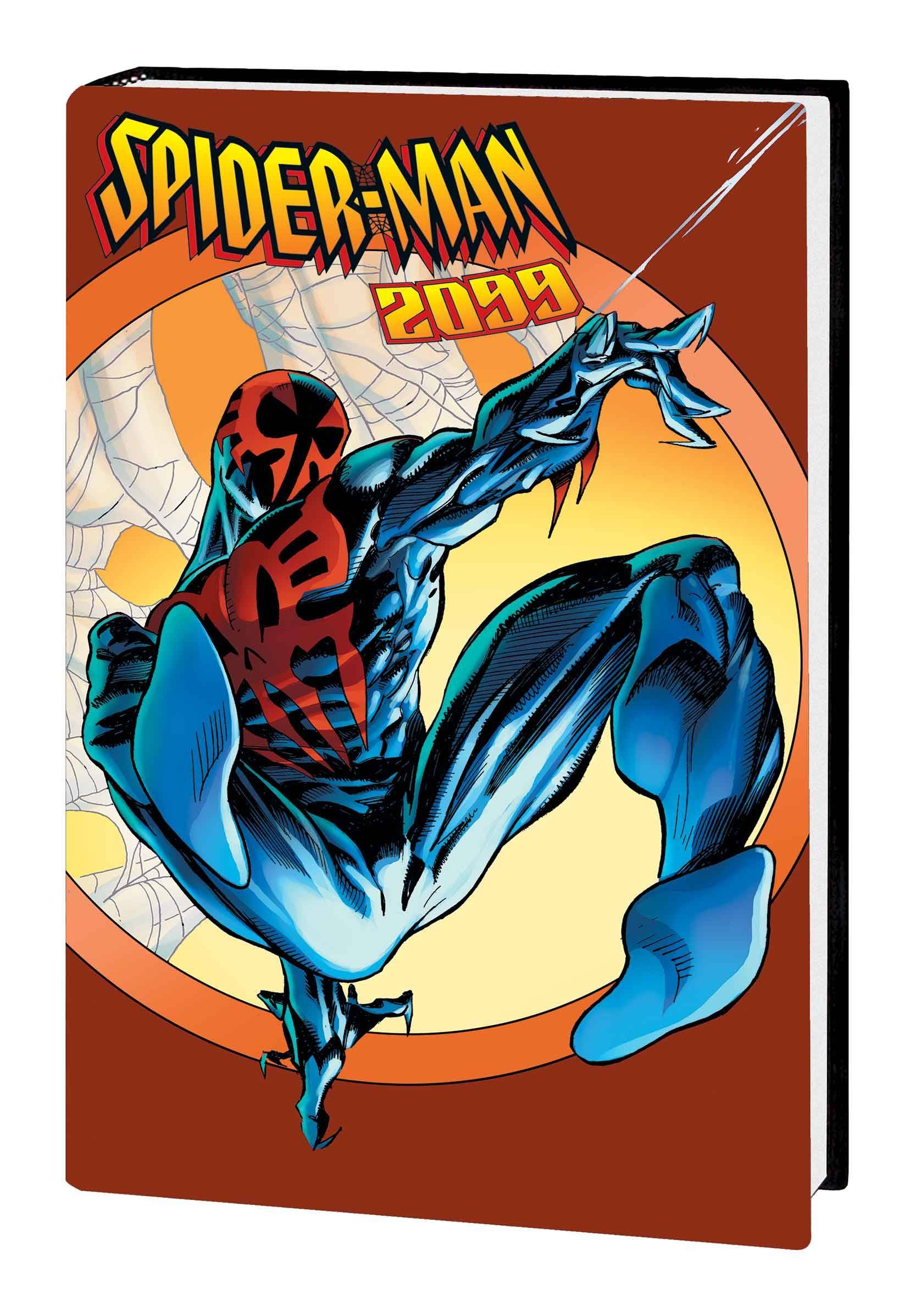 #
APR221045
(W) Peter David, Various (A) Rick Leonardi, Various (CA) Jim Fern
Peter David's futuristic epic, collected in full! The year 2099 is full of menace, but none so insidious as the corrupt corporations that run the world! Miguel O'Hara, his DNA rewritten in an attempt to escape his employer Alchemax, has gained amazing powers - and become the new Spider-Man! But as Miguel battles injustice in both high and low society, menaces new and familiar come calling: Venture, the Specialist, the Vulture, the mysterious Thanatos and more! The possible return of the Asgardian gods unites Miguel with 2099's other heroes - but who is the Net Prophet? How will Spider-Man react when Doctor Doom conquers America? And what is Miguel's connection to Venom 2099? Collecting SPIDER-MAN 2099 (1992) #1-46 and ANNUAL #1, RAVAGE 2099 #15, X-MEN 2099 #5, DOOM 2099 #14, PUNISHER 2099 #13, SPIDER-MAN 2099 MEETS SPIDER-MAN and SPIDER-MAN 2099 SPECIAL.
Rated T
In Shops: Oct 26, 2022
SRP: $125.00
View All Items In This Series
ORDER SUBSCRIBE WISH LIST