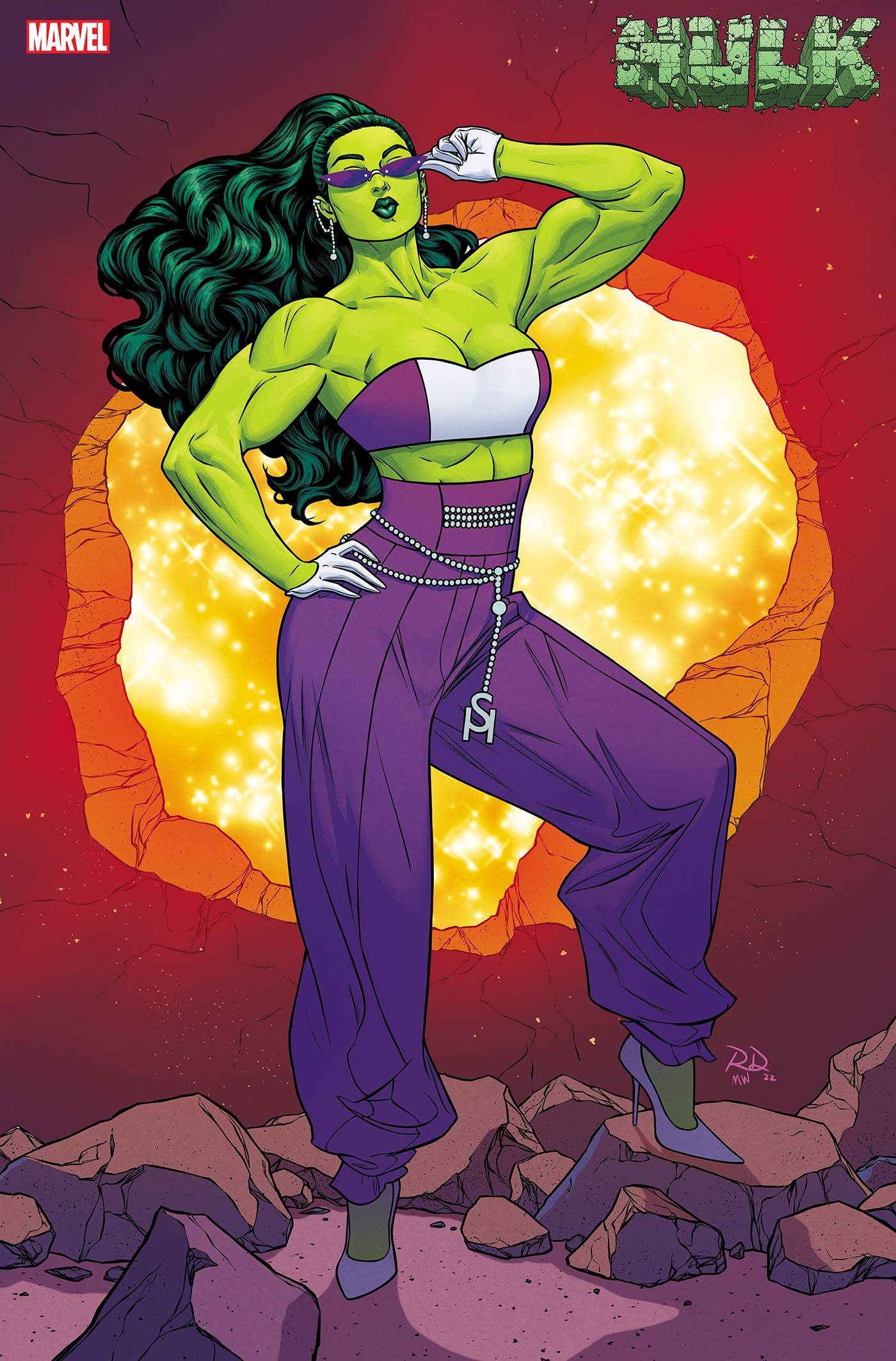 #
APR220816
(W) Donny Cates (A) Martin Coccolo (CA) Russell Dauterman
"BANNER OF WAR" FINALE
The time for victory has come! In the final installment of the epic crossover between the HULK and THOR series, Marvel's two heaviest hitters expend their rage on one final, brutal brawl that will answer once and for all which of these heroes is the strongest. But in a fight between gods, monsters and men, what becomes of the victor? The loser? And who really has the authority to decide? Revelations about Hulk's past and choices Thor makes about the future will shake the Marvel Universe to its very core!
RATED T+
In Shops: Aug 17, 2022
SRP: $3.99
View All Items In This Series
ORDER SUBSCRIBE WISH LIST