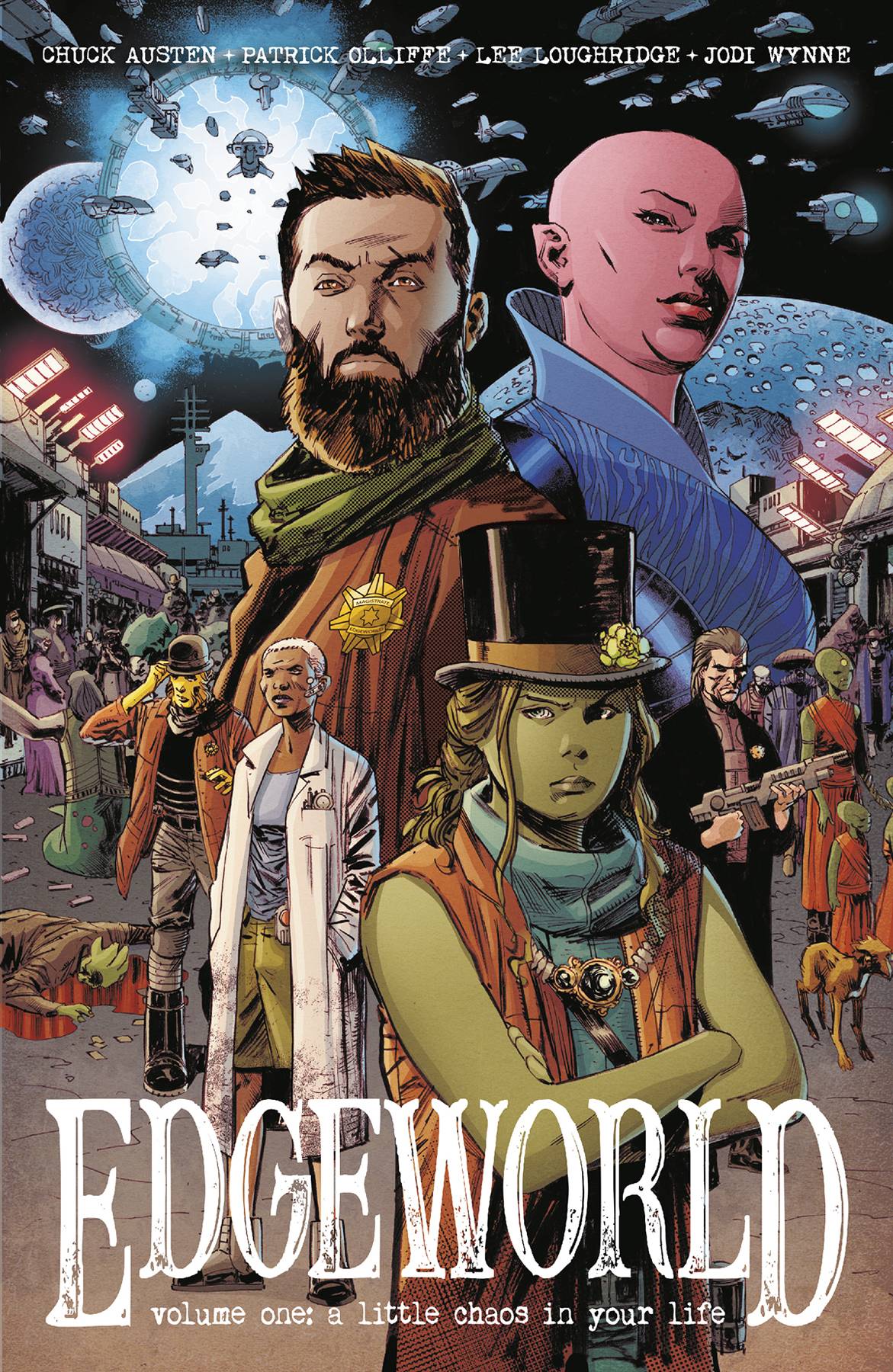 On the edge of known space, on the backwater, frontier planet of Pala, magistrate Killian Jess, and native Palan Cheela fight to protect a planet, and people, the rest of the galaxy has forgotten. Battling military occupation, alien invasions, otherworldly infestations, drug running, gang violence, black market traders, and the disastrous, ecological aftermath of a brutal, planet-wide war, they must learn to work together and collect any allies they can from the castoffs, misfits, and aliens occupying Pala, in order to save the world they love.
In Shops: Aug 24, 2022
SRP: $19.99
ORDER WISH LIST