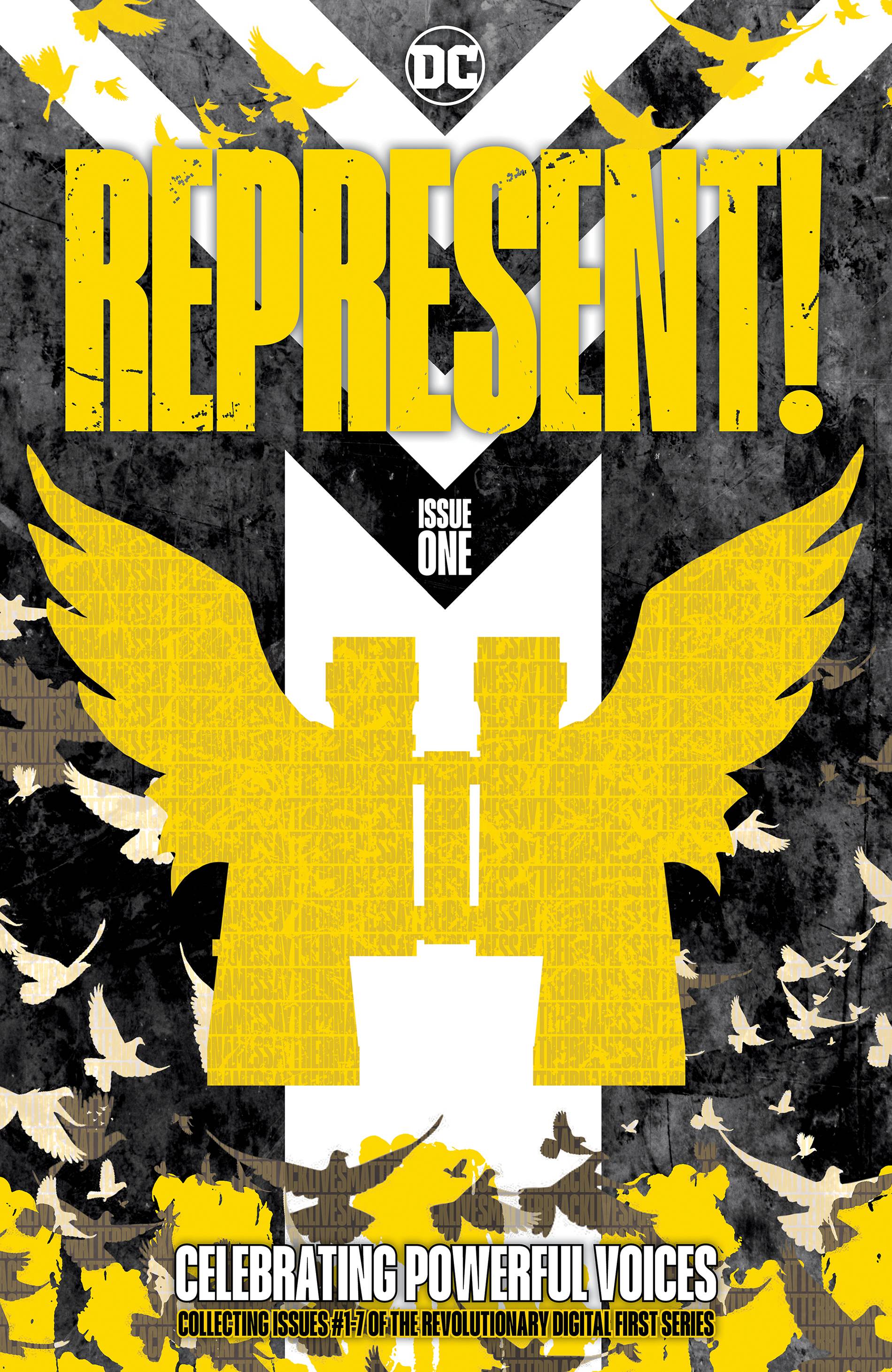 #
APR217099
CELEBRATING POWERFUL VOICES: COLLECTING ISSUES #1-7 OF THE REVOLUTIONARY DIGITAL-FIRST SERIES!
New voices present relevant, topical visions of social change and personal histories, some true-to-life while others are semi-fictionalized accounts of real experiences. All have one thing in common-innovative styles and compelling stories which examine how our culture builds understanding, tracing society's arc toward justice as we evolve in pursuit of a more just and compassionate world. Includes talent spotlights. Jules, a Black teenager, is given a pair of old binoculars as he heads out for a morning of birdwatching in Central Park. He soon learns the binoculars show him a lot more than birds, and maybe they keep him safe, too.  Jesse Holland's Mississippi farm has been in his family since their first ancestor was freed from slavery-tended by his grandfather and his father before him. But as Jesse grows into a man, he's unsure if a patch of land in the Piney Woods and a life of tilling soil is his true destiny. But destiny can mean so much more than dirt and a tractor...Lanice's passion for cooking and desire for a career in the culinary arts are challenged by the source of her inspiration-her father-who is concerned about his only daughter working in a kitchen, like so many Black Americans before her. This and many more!
?
In Shops: Jun 15, 2021
SRP: $9.99
View All Items In This Series
ORDER SUBSCRIBE WISH LIST