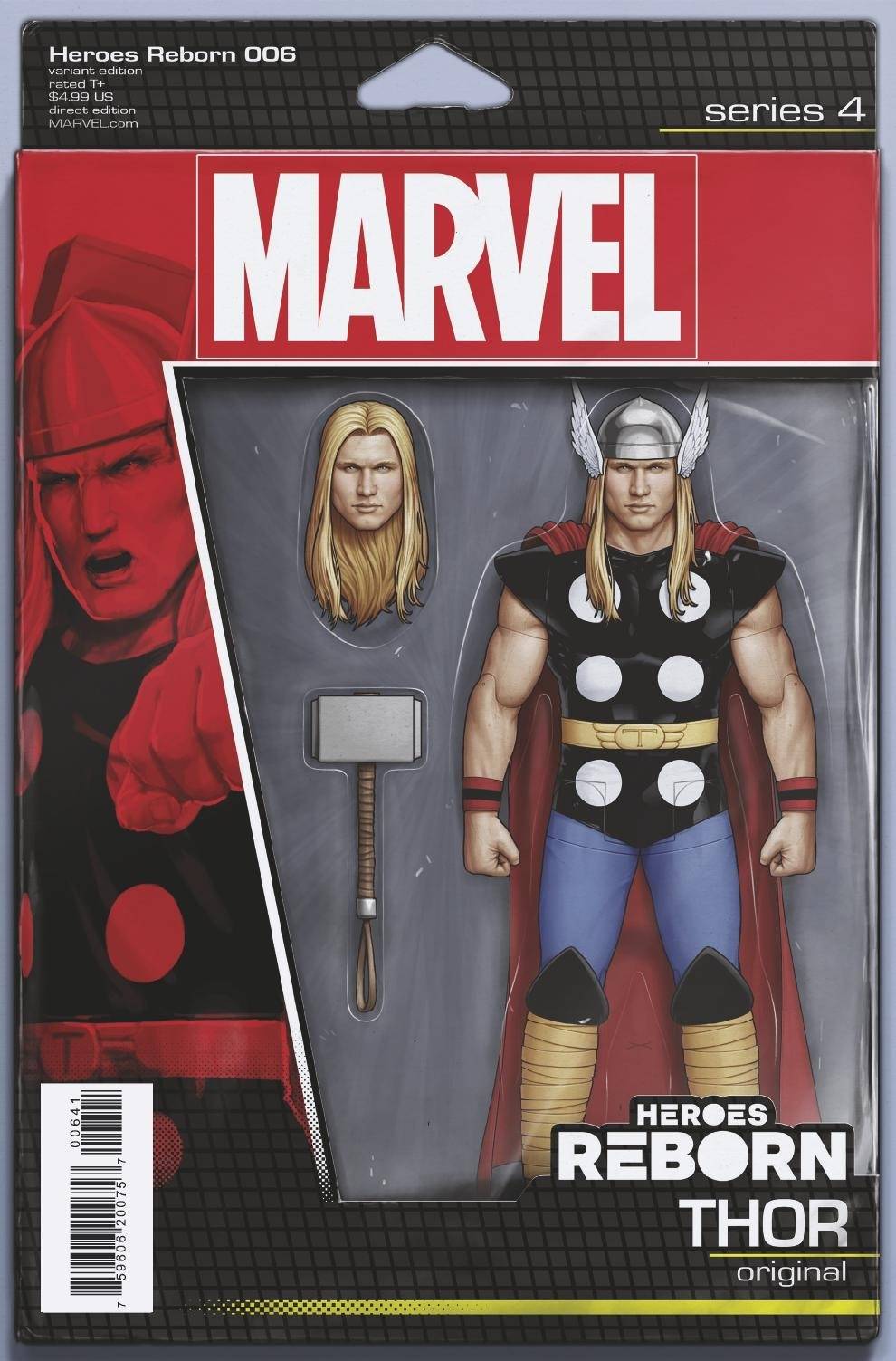 #
APR210704
(W) Jason Aaron (A) Erica D'Urso, Ed McGuinness (CA) John Tyler Christopher
Over the eons, the fabled daughter of Utopia Isle known as Power Princess has defeated the All-Gog, Gorr the God Butcher and the King in Black, but now she must venture into the ruins of Asgard, where something unexplained is stirring in the graveyard of the gods.
40 PGS./Rated T+
In Shops: Jun 09, 2021
SRP: $4.99
View All Items In This Series