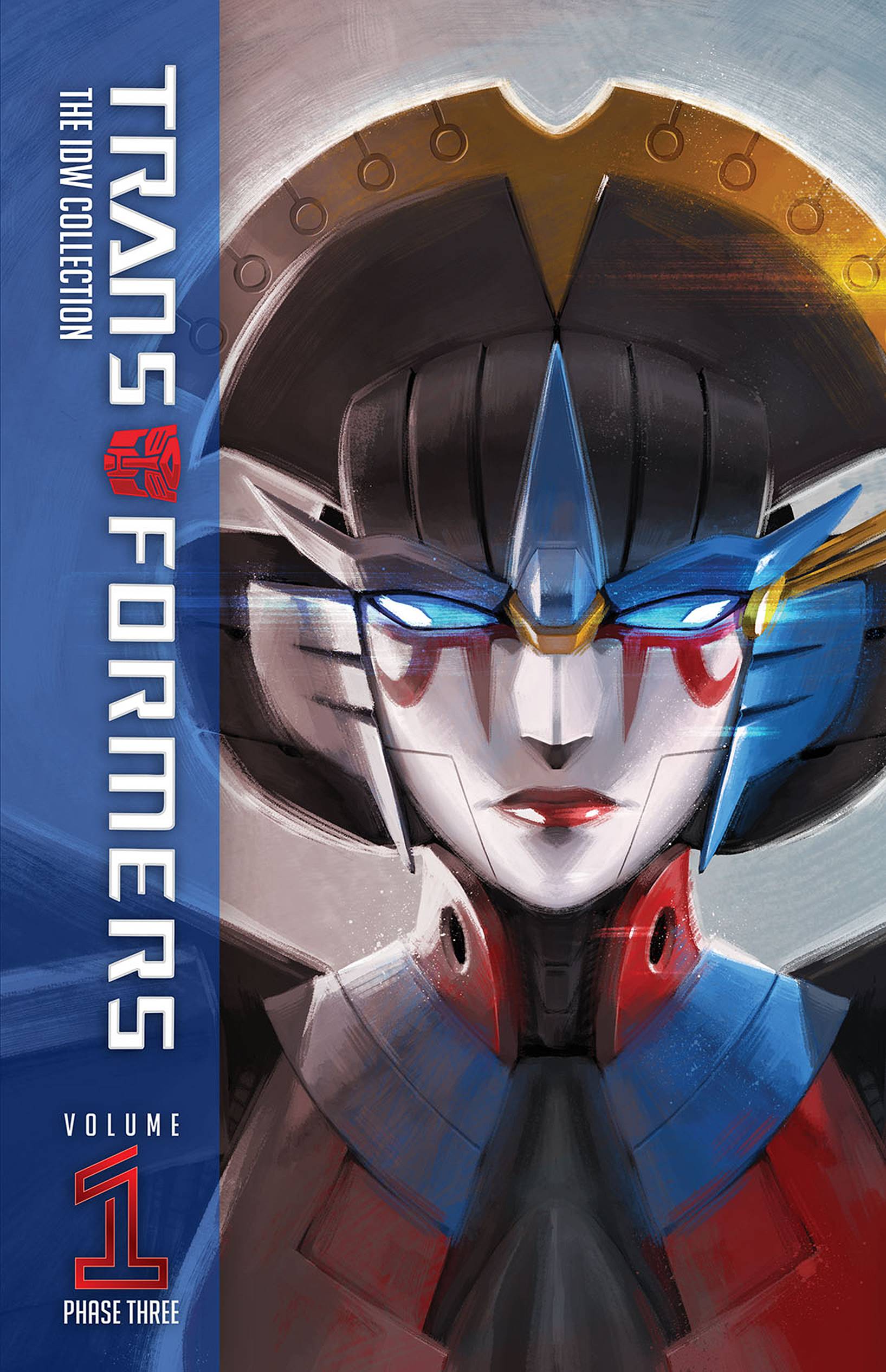 The Revolution begins here! Explosions rip across Earth-and all signs of blame point to OPTIMUS PRIME and the TRANSFORMERS! G.I. JOE refuses to go quietly however-and they assemble heroes big enough to stop the invaders! ACTION MAN and M.A.S.K. fight for humanity as well, but where do ROM and the MICRONAUTS stand?

Plus, a wave of undead TITANS threatens Cybertron! Starscream will need more than secret police to stop the oncoming horde, but the Fearless Leader finds himself short on friends and firepower. Who can be called upon, and why aren't they stepping up to the plate?