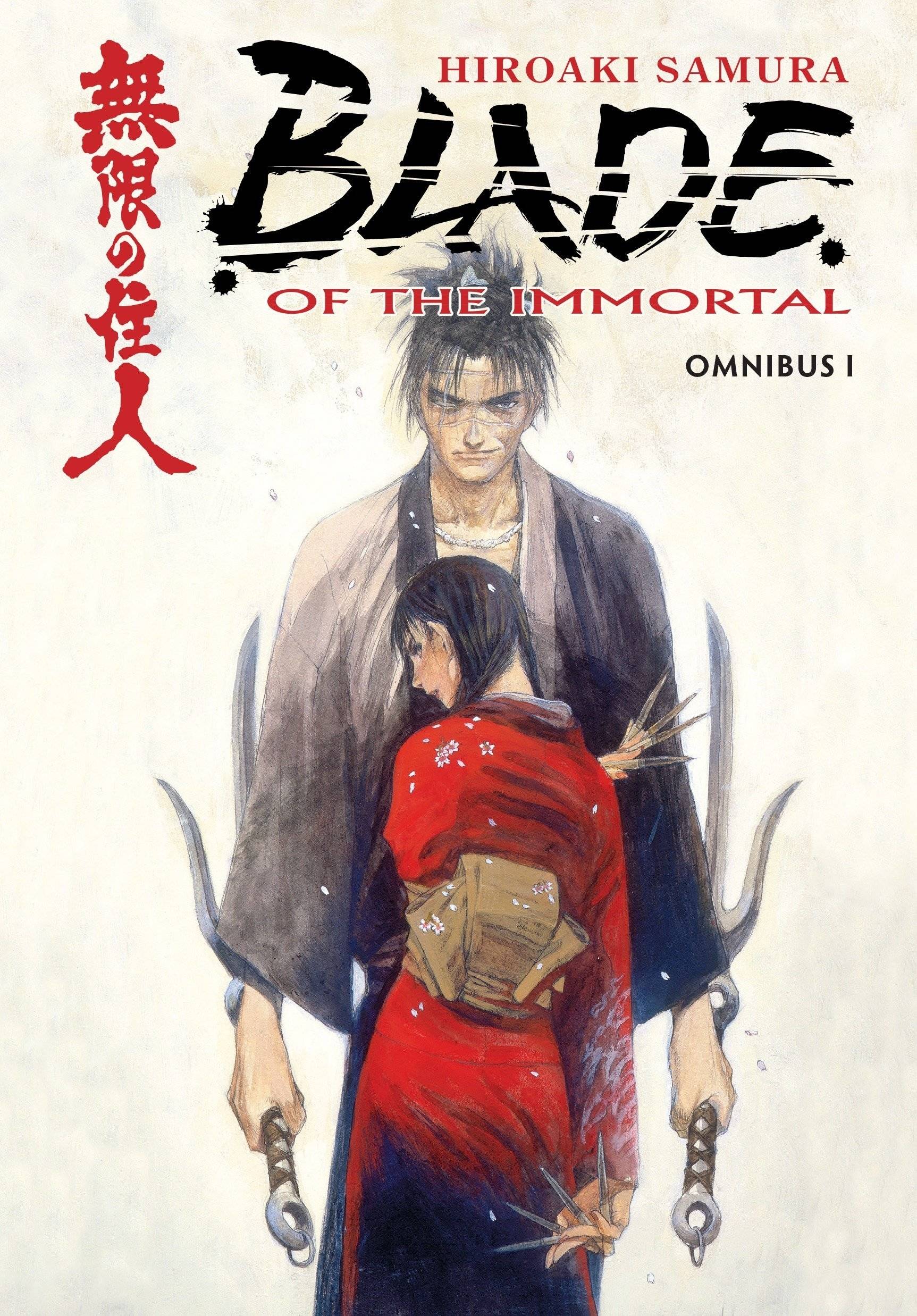 #
APR208523
(W) Hiroaki Samura (A/CA) Hiroaki Samura
A cursed, seemingly immortal warrior aids a young girl in her quest for revenge, as the students of a brutal new sword school tear a bloody path across Japan. Hiroaki Samura's massive manga series spawned an anime run, a spinoff novel, an art book, and a live-action film! Samura's storytelling tour-de-force also won Japan's Media Arts Award, several British Eagle Awards, and an Eisner Award, among other international accolades. Intense and audacious, Blade takes period samurai action and deftly combines it with a modernist street idiom to create a style and mood like no other work of graphic fiction.
In Shops: Feb 03, 2021
SRP: $24.99
View All Items In This Series
ORDER SUBSCRIBE WISH LIST