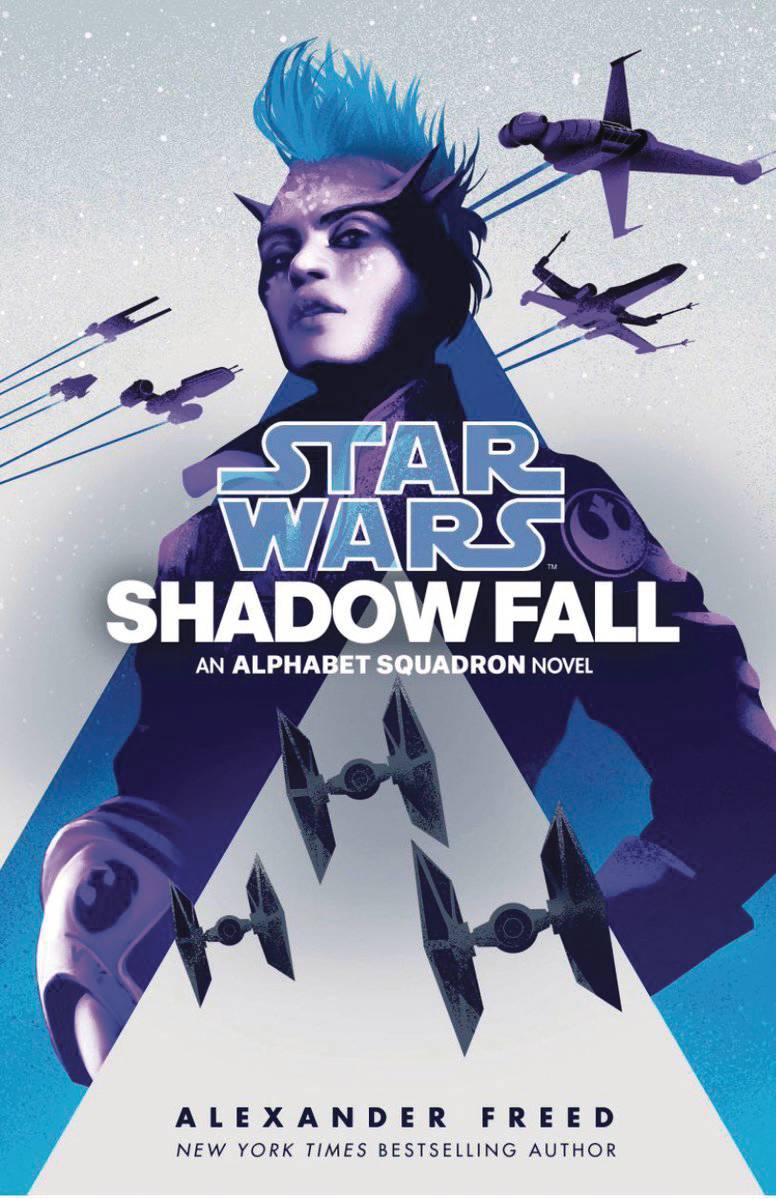 #
APR201760
(W) Alexander Freed
Alphabet Squadron's hunt for the deadliest TIE fighters in the galaxy continues in this exciting new entry in the Star Wars: Alphabet Squadron trilogy. Yrica Quell's ragtag Alphabet Squadron still leads the search for Shadow Wing, but they're no closer to their goal - and the pressure to find their quarry before it's too late has begun to shake them apart. Determined to finish the fight once and for all, Quell works with New Republic Intelligence's contentious Caern Adan, and the legendary General Hear Syndulla, to prepare the riskiest gambit of her starfighting career - a trap for Shadow Wing that could finish the chase once and for all.
In Shops: Jul 08, 2020
SRP: $28.99
ORDER WISH LIST