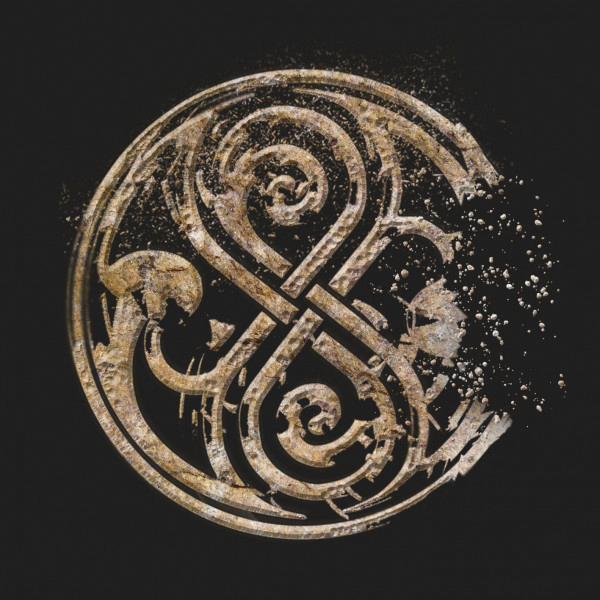 APR201704
(W) Eddie Robson, Lou Morgan, Simon Guerrier, Alan Barnes (CA) Tom Webster
Starring Carole Ann Ford as Susan and William Russell as Ian Chesterton. Gallifrey needs every Time Lord to fight the Time War. A summons has been issued across the universe to its prodigals. Whatever their skills, the war effort can use them. Susan's call up papers have arrived, and unlike her grandfather, she is willing to join her people's battle and finally return home. Because Susan knows the Daleks, and she will do her duty. In a special guest appearance, Paul McGann reprises his role as the Eighth Doctor,marking the first time his incarnation of the Doctor has met up with Susan.
In Shops: Aug 26, 2020
SRP: $58.99