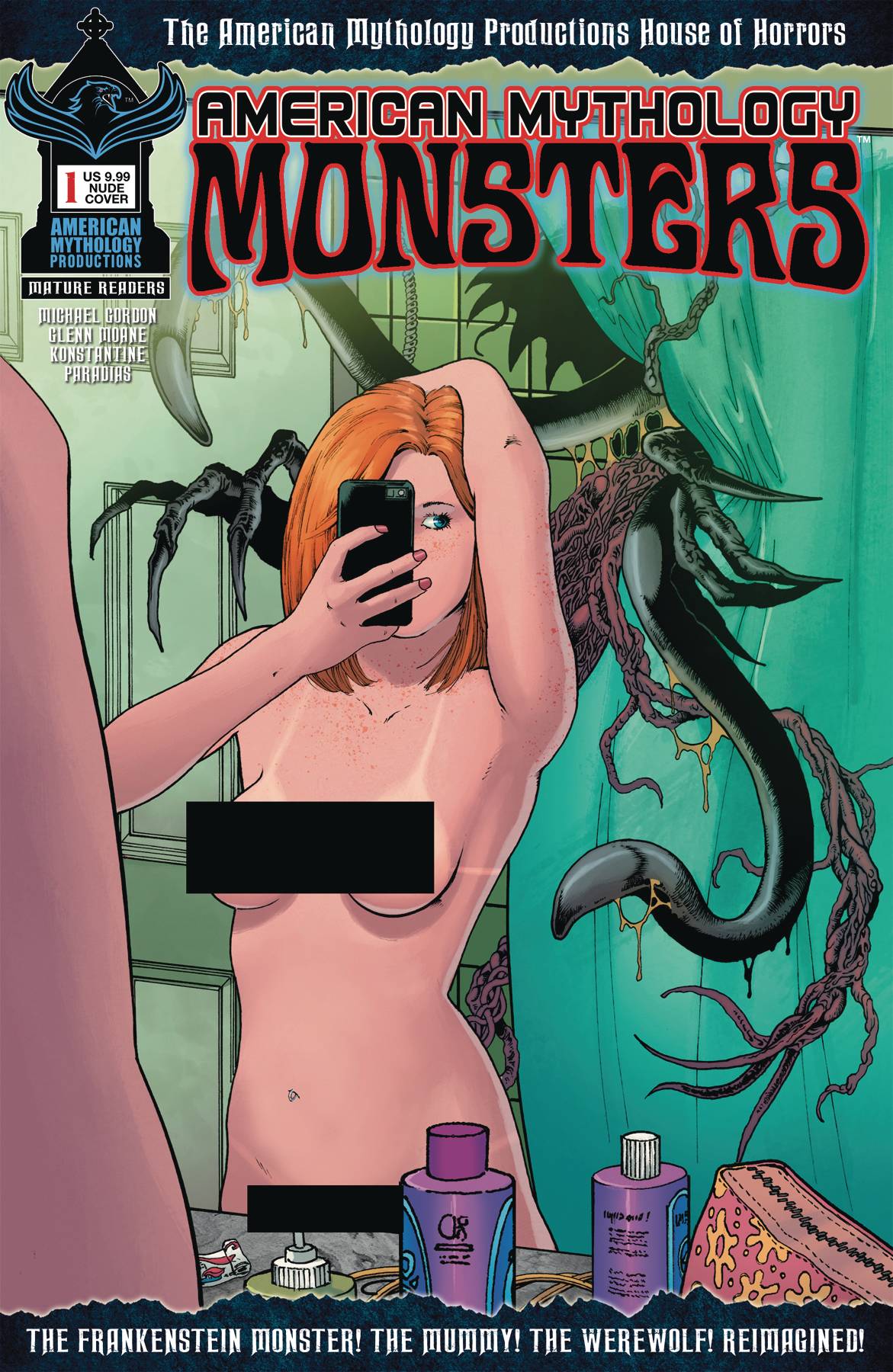 #
APR201494
(W) Michael Gordon, Glenn Moane, Kostas Paradias (A) Dan Parson, Demi Mandir (A/CA) Mike Wolfer
American Mythology Productions is plunging into the darkness... And we're taking you with us! American Mythology Monsters is our first foray into full-tilt fright, an all-new, black and white anthology title featuring modern takes on some of the horror world's most classic creations. Meet the hideous creature called "Quinn," an assemblage of sickening parts that together form a nightmarish creature who wants nothing more than to rip you to shreds! Beware the curse of "Safiya," rising from the unearthed corpse of an ancient Egyptian mummy and bent on the destruction of a scientific facility and the possession of its human inhabitants! And howl with a university professor whose brief sexual encounter with a mysterious woman has left him with "The Bite," and the horrifying curse of the werewolf! It's serialized horror in the classic tradition, in three tales that will haunt your dreams, but only for mature readers.
In Shops: TBD
SRP: $9.99
View All Items In This Series 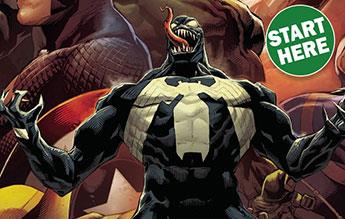