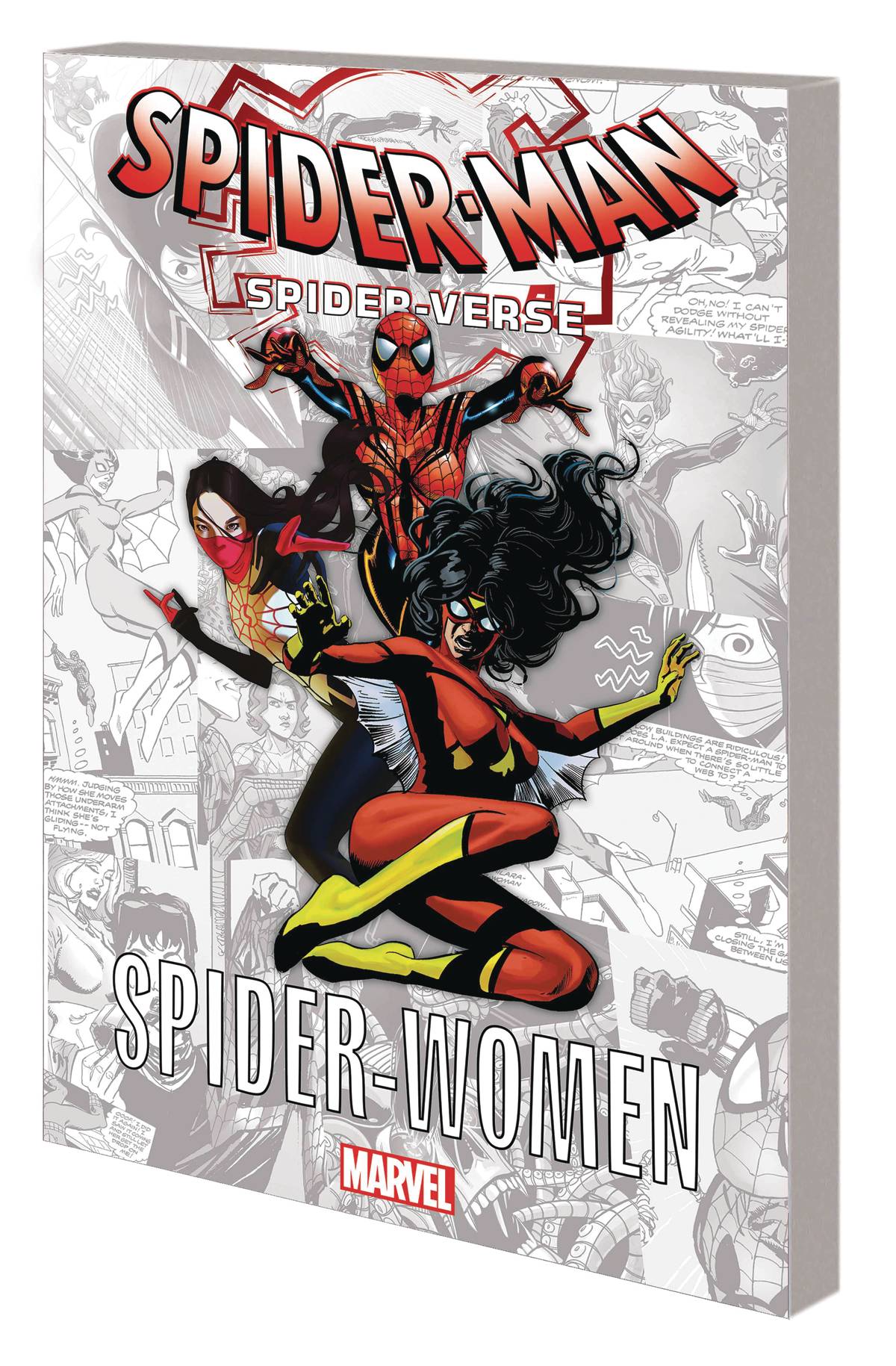 #
APR201118
(W) Marv Wolfman, More (A) Carmine Infantino (CA) Mike Deodato (A/CA) More
The Spider-Verse is full of powerful women - and these are some of the most spectacular! Meet Jessica Drew, the original Spider-Woman! She's determined to put a troubled past behind her - but will she become a super hero, or something else? When Peter Parker comes to Los Angeles, Spider-Woman meets Spider-Man - and she thinks he's imitating her! Then, Cindy Moon was bitten by the same spider as Peter - and now she's rebuilding her life as Silk! Plus: In one future, Peter and Mary Jane have a daughter named May "Mayday" Parker - and in another, a girl called Annie. And they're both amazing! Get to know Spider-Girl and Spinneret as they battle deadly foes on their worlds! Collecting SPIDER-WOMAN (1978) #1 and #20, WHAT IF? (1989) #105, SILK (2015A) #2 and AMAZING SPIDER-MAN: RENEW YOUR VOWS (2016) #13.