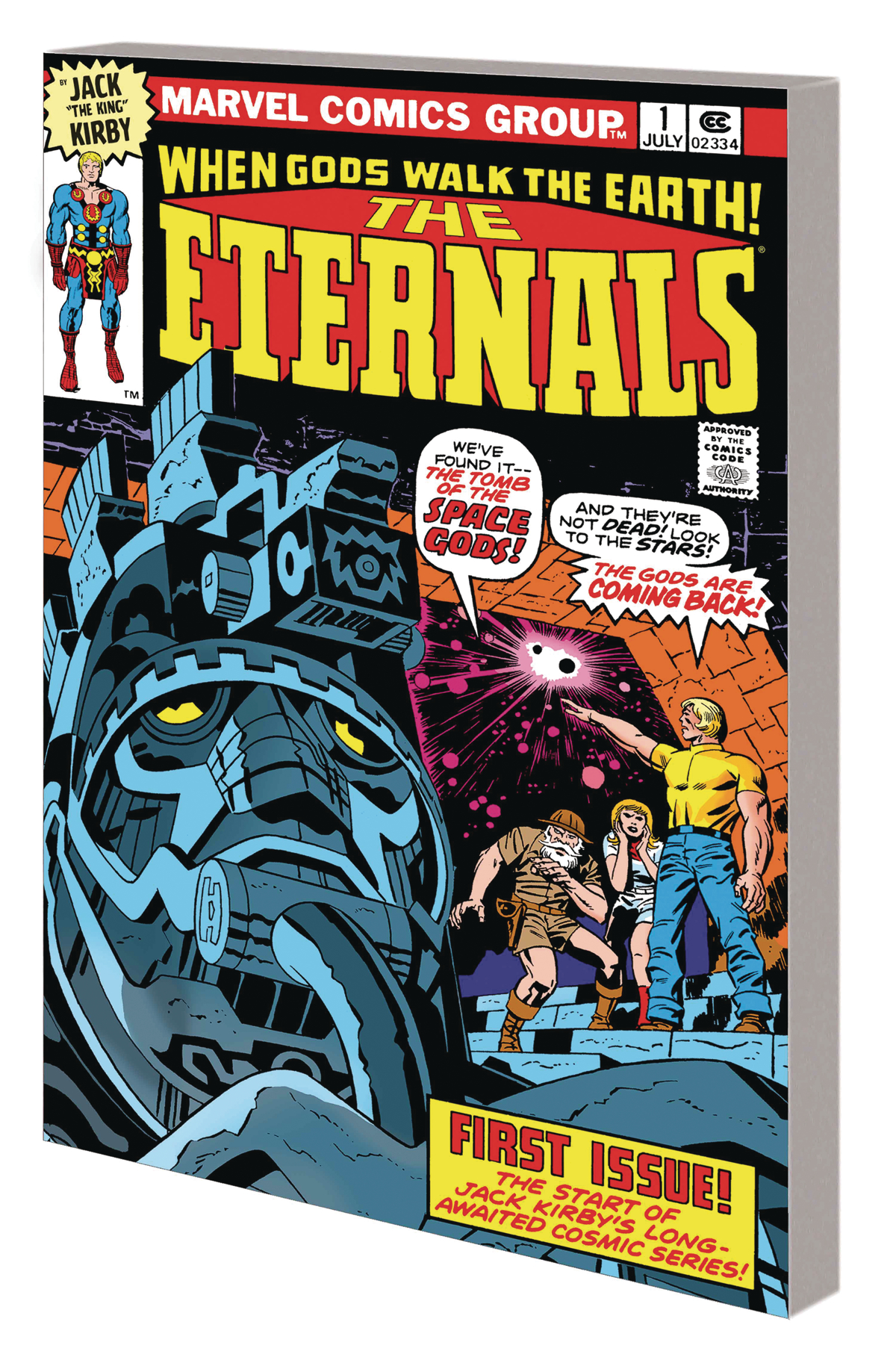 APR201085
(W) Jack Kirby (A/CA) Jack Kirby
Imagine a race of immortal beings possessed of seemingly limitless superhuman abilities. Once worshipped as gods, this fantastic group left Earth to explore the stars after warring with the Greek, Roman and Norse pantheons for supremacy over humankind. They are the Eternals, and they are just one part of a cosmic mythology. Their opposites - the Deviants - also secretly populate the Earth, while the towering cosmic entities that created both - the Celestials - are fated to arrive and judge our planet. This is but the beginning of an epic cosmology of gods and men that sprang forth from the limitless imagination of Jack "King" Kirby, the co-creator of Captain America, the X-Men, the Avengers and more. Now, Kirby's ETERNALS epic is collected, complete, in this single volume. Collecting ETERNALS (1976) 1-19, ANNUAL (1977) 1. 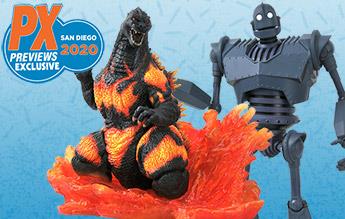