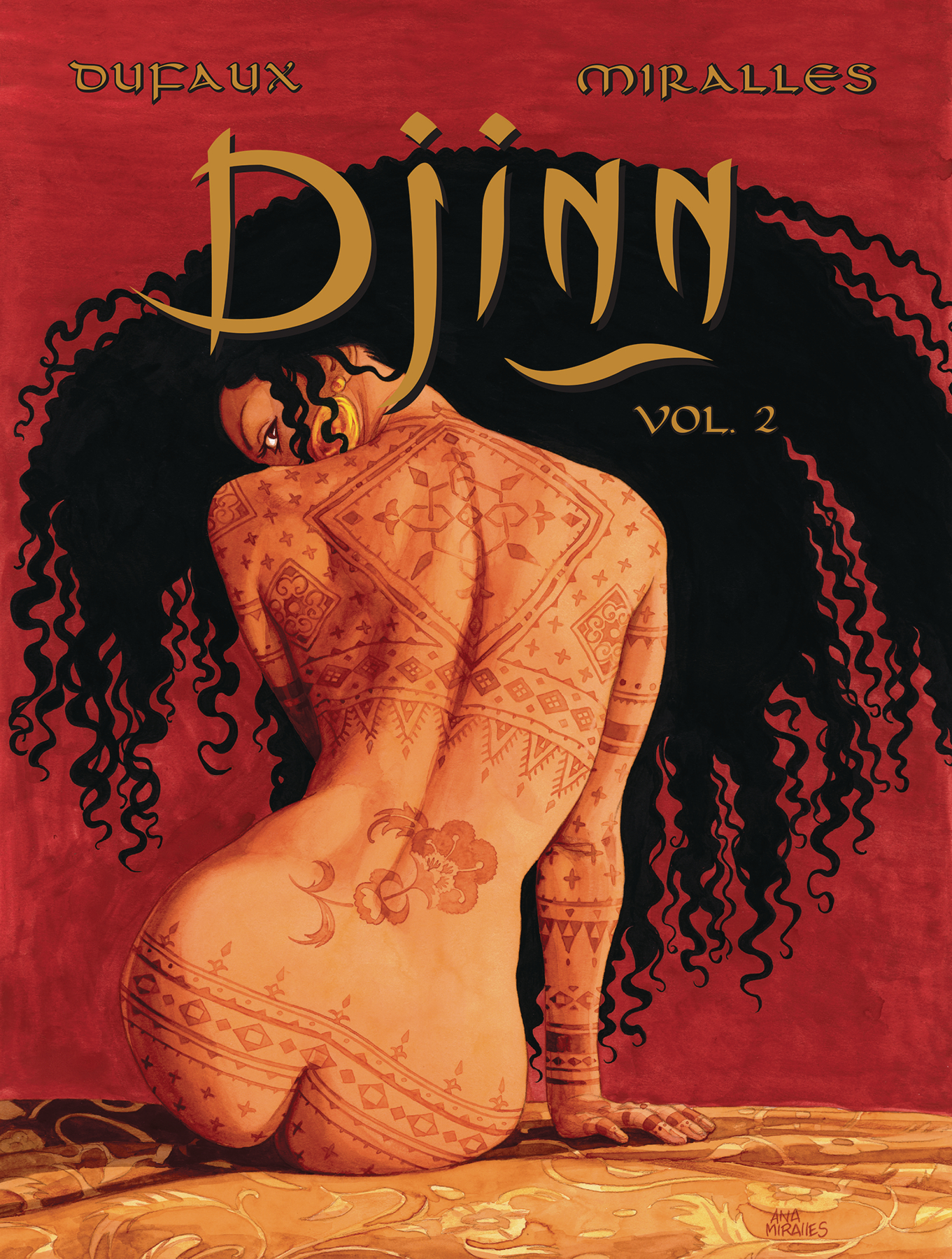 APR191789
(W) Jean Dufaux (A/CA) Ana Miralles
In present day Turkey, Kim Nelson continues her quest to recover the rumored long-lost treasure of the Ottoman Empire that only her grandmother, Jade, had the power to find. But Kim has inherited the powers of her alluring ancestor, powers that hold the key to a treasure that no one has ever laid eyes on; the powers of a djinn. However, Kim was not the first in her family to seek the treasure. Back in the early twentieth century, Jade has been kidnapped by Lord Nelson in his efforts to retrieve his wife from the depths of the Sultan's harem. It's not long before the captive falls in love with the captor, and the pair experiences an unprecedented passion. Now having stolen the hearts of both Lord and Lady Nelson, Jade will do whatever it takes to protect their love, even if it means stealing the great treasure of the last sultan.
In Shops: Jun 12, 2019
SRP: $18.99
View All Items In This Series