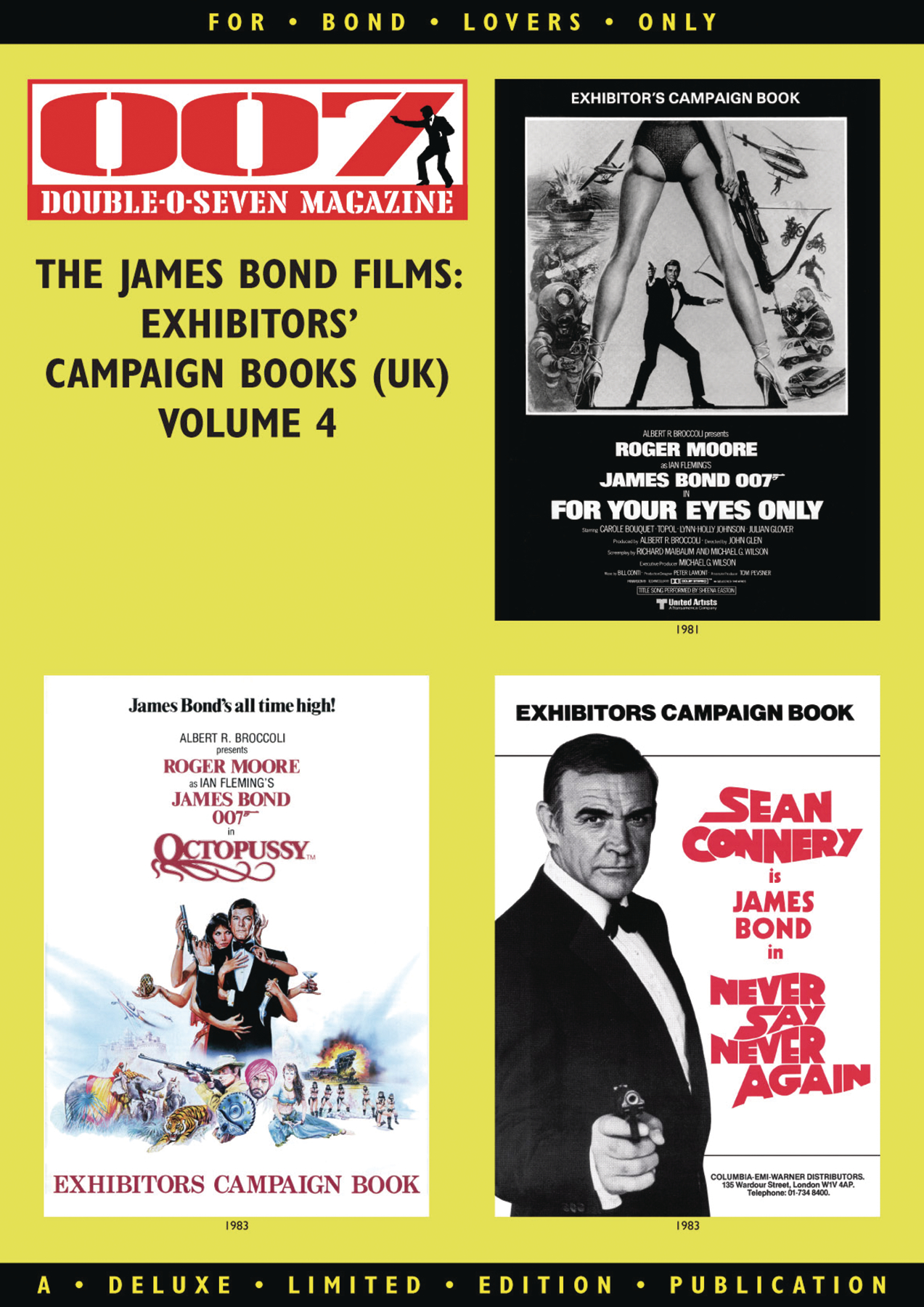 APR191647
Exhibitors' Campaign Books/Pressbooks have been around as long as there have been movies, and have always featured an eclectic mix of elements helping to promote a film. The Bond campaign books were mostly laid out in a portrait format, until returning to the portrait format again with Diamonds Are Forever (1971). In the United States these publications were called Pressbooks and were completely different in content to their UK counterpart. By the time Agent 007 returned to UK cinema screens after a six-year hiatus in 1995 with GoldenEye, the Exhibitors' Campaign Book had been discontinued, replaced by Spirex-bound marketing manuals and electronic press kits on VHS videocassette, and eventually CD-Rom, and DVD, but even these were discontinued after The World Is Not Enough. In the collectors' world these original publications have become highly sought after and can be an expensive addition to a Bond enthusiast's collection.
In Shops: Sep 04, 2019
SRP: $25.99
View All Items In This Series