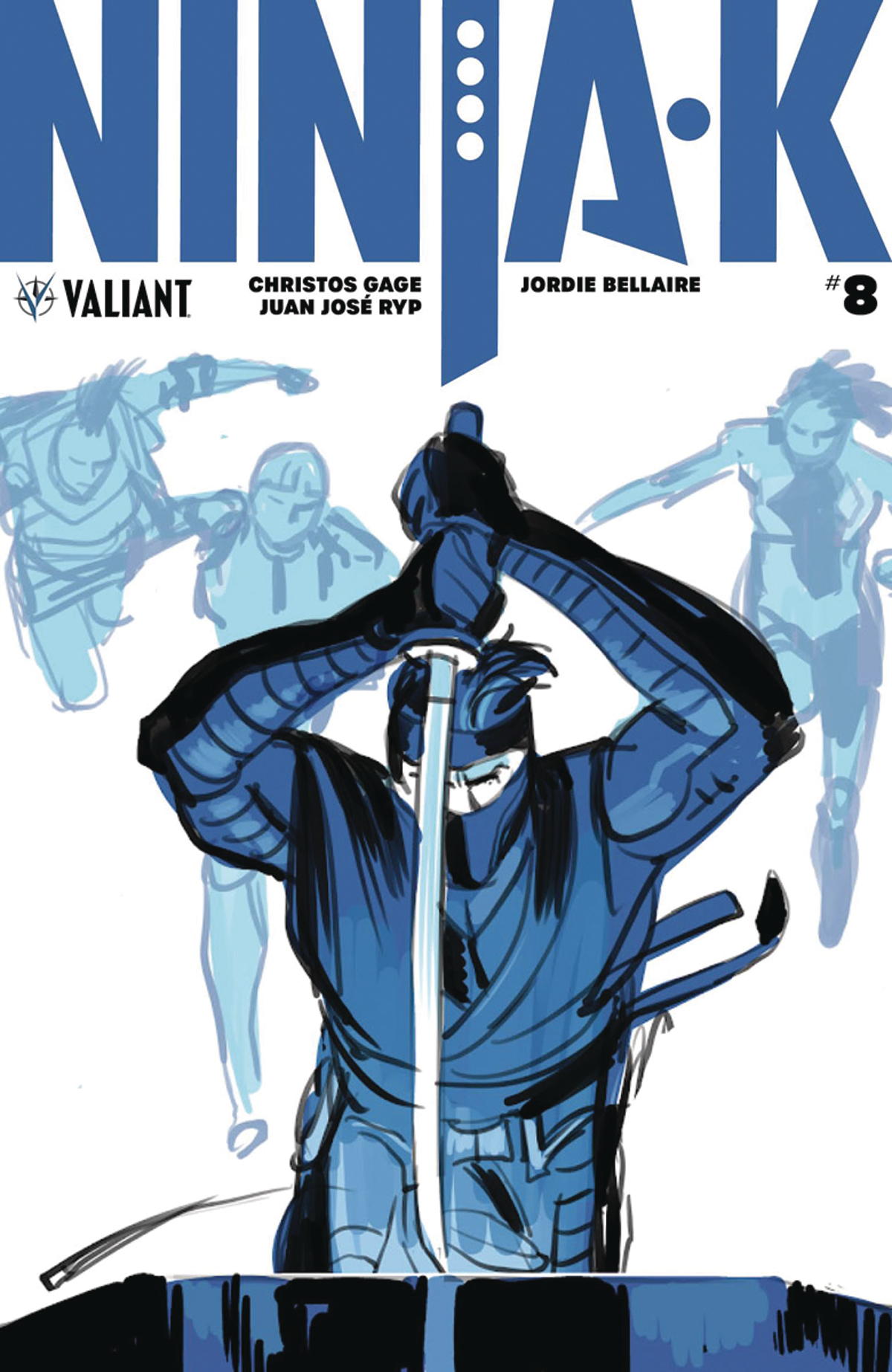 APR181855
(W) Christos Gage (A) Juan Jose Ryp (CA) Tonci Zonjic
Colin King has recruited a highly skilled team of black ops specialists - including Livewire, Dr. Mirage, Punk Mambo, and the robotic alien colossus called GIN-GR - for the ultimate search-and-destroy mission! The Jonin, the mysterious mentor behind the program that trained MI6's elite ninja assassins, has resurfaced in Mexico City at the head of a covert cabal of long-lived and near-immortal renegades with incredible powers...and a mission that could destabilize human civilization as we know it!