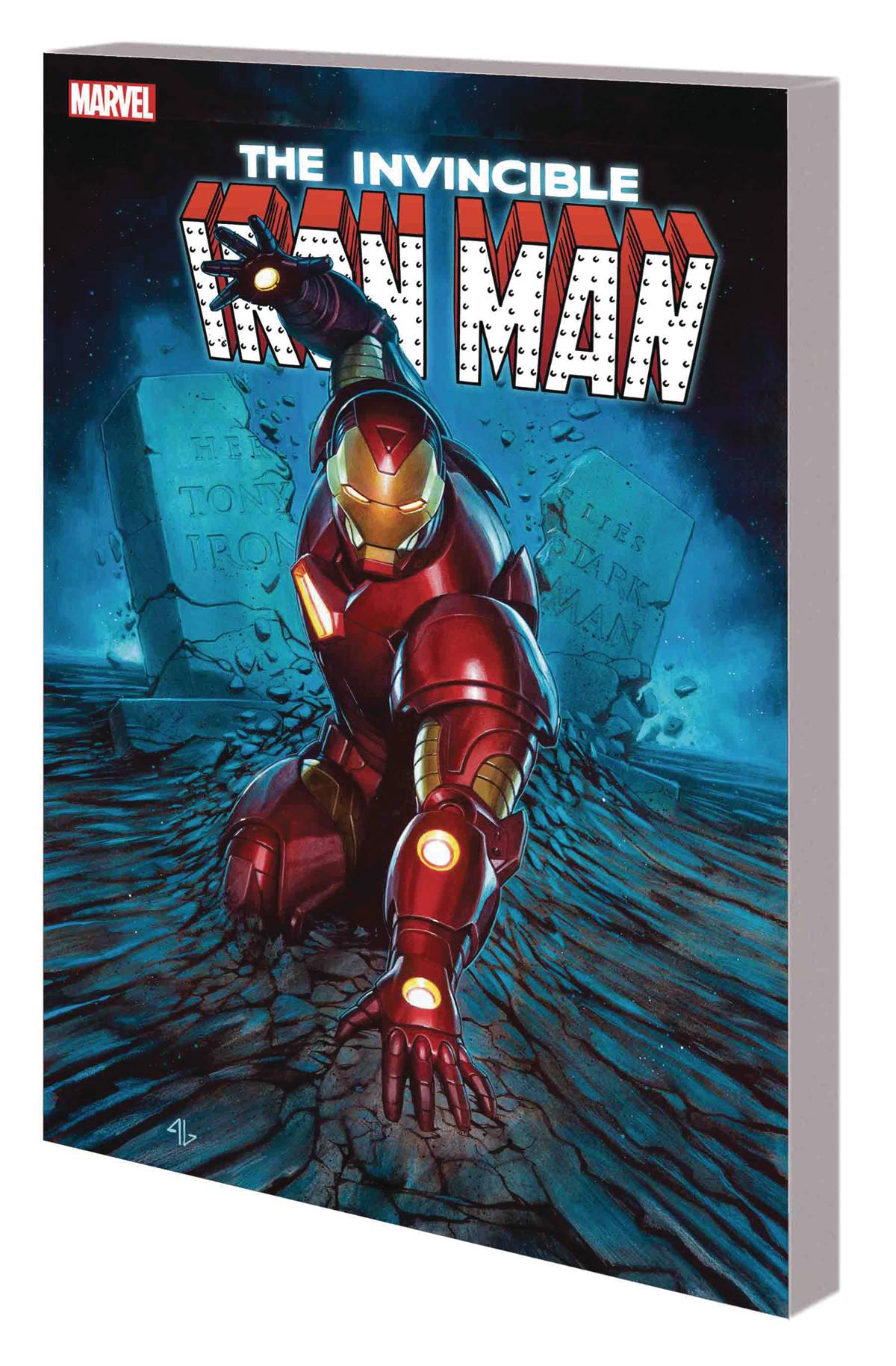 #
APR180869
(W) Brian Michael Bendis (A) Stefano Caselli, Alex Maleev, More (CA) Adi Granov
Tony Stark, the original Iron Man, has vanished. And as the mystery of his whereabouts deepens, some surprising people from Stark's present, past and future come together to help track him down. The time has come to decide - once and for all - who will wear the armor of Iron Man! All the contenders are in position, and now the contest begins - for there can only be one Golden Avenger! But will it be Riri Williams, Tony Stark...or Victor Von Doom?! And what happens when Riri and Victor realize that the only way to solve the mystery of Tony's fate is to join forces? Brian Michael Bendis brings his epic armored adventure to an end with the most startling Iron Man story of all! Collecting INVINCIBLE IRON MAN (2016) #593-600.
Rated T+
In Shops: Jul 18, 2018
SRP: $24.99