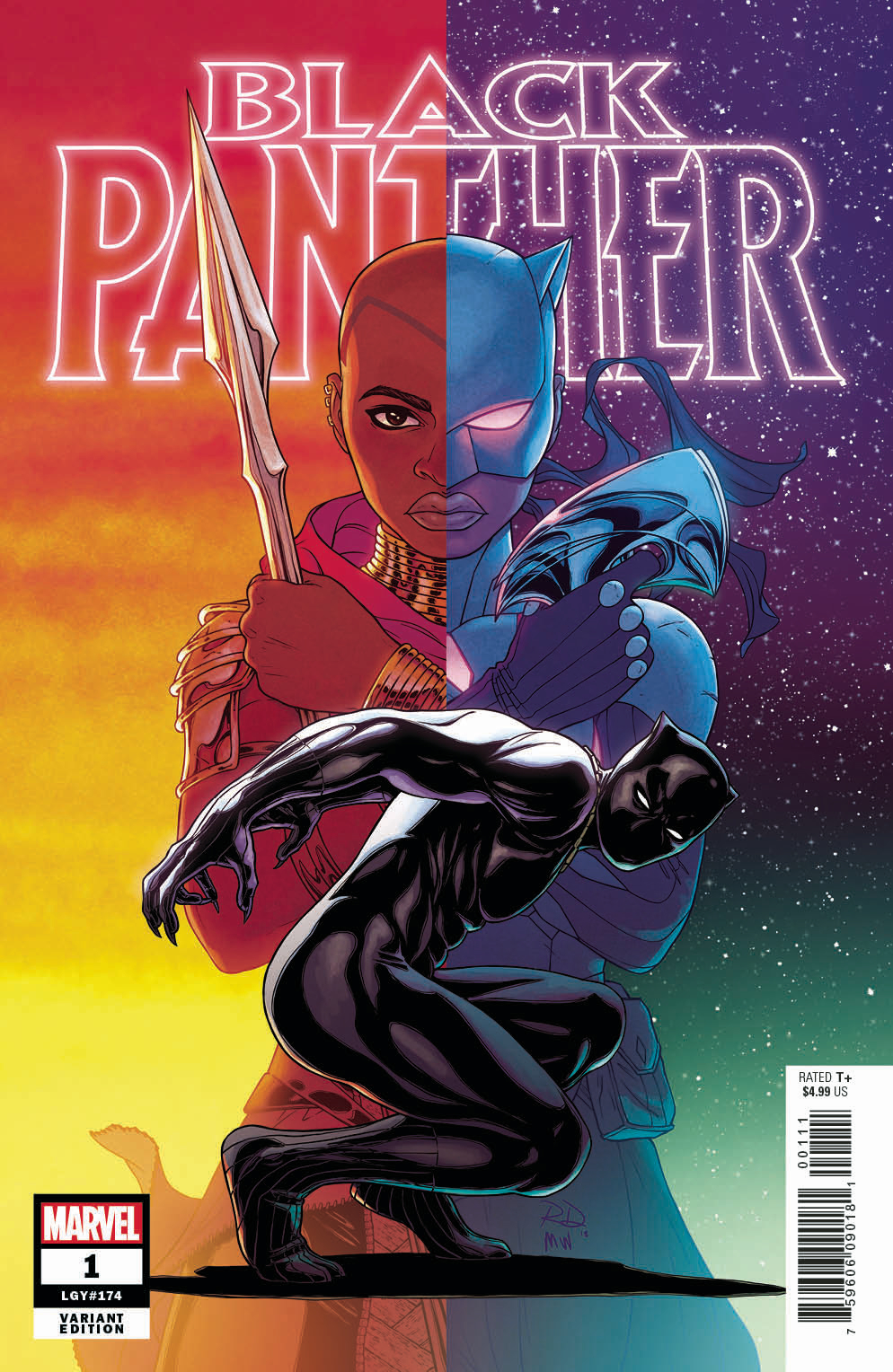 APR180798
(W) Ta-Nehisi Coates (A) Daniel Acuna (CA) Russell Dauterman
MANY THOUSANDS GONE PART 2 FROM TA-NEHISI COATES & DANIEL ACUNA!
T'Challa is a stranger in a strange land. With no memory of his past, there is only the suffering of the present - in the Vibranium mines of an unfamiliar empire. But all hope is not lost. A rebellion is growing--and they have a plan. But who will lead these lost citizens? Where is the Black Panther?
Rated T
In Shops: Jun 27, 2018
SRP: $3.99
View All Items In This Series