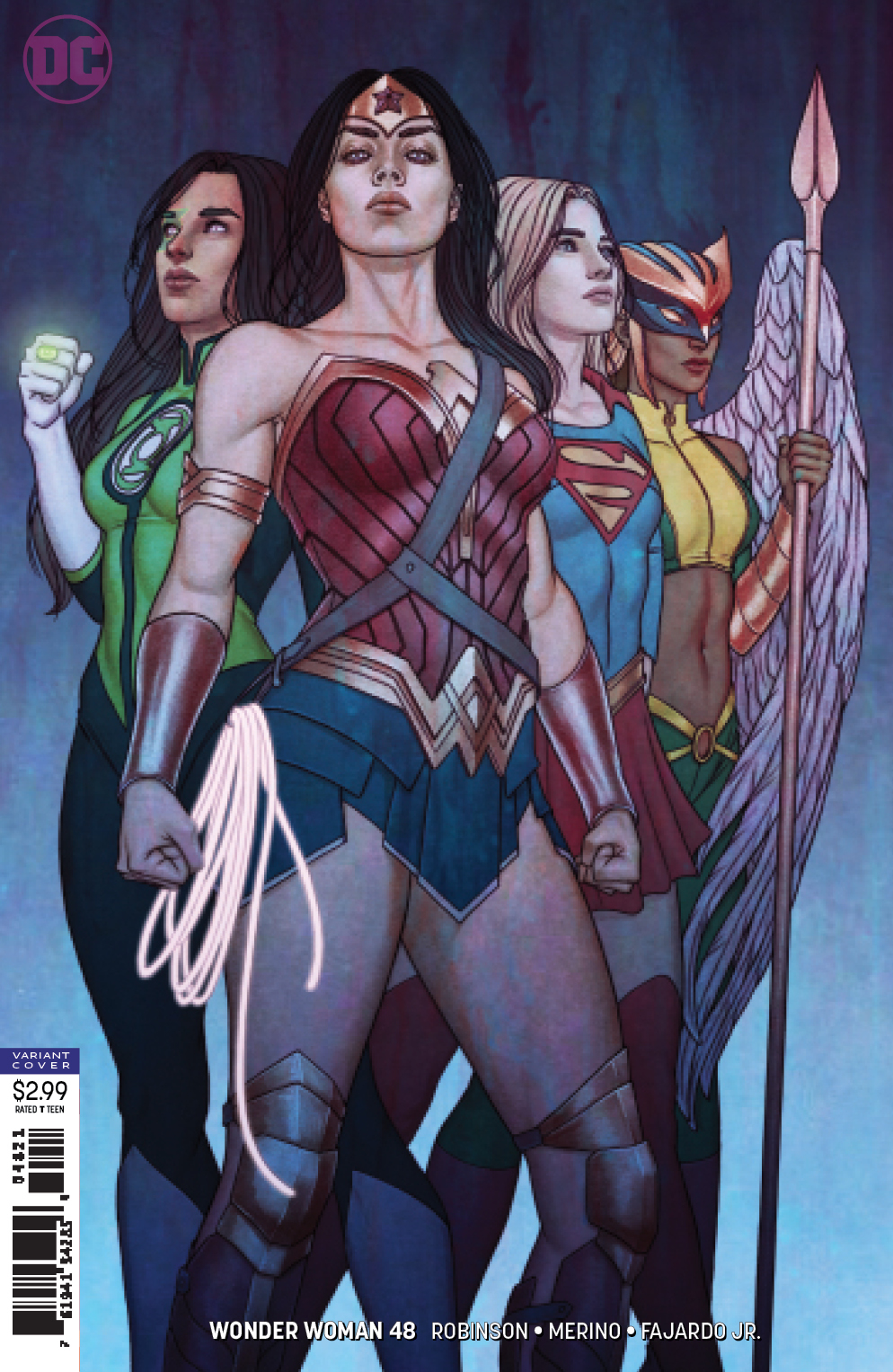 APR180233
(W) James Robinson (A) Jesus Merino (CA) Jenny Frison
"The Dark Gods" part three! Every hero on Earth has tested their mettle against the Dark Gods - except for Wonder Woman, who's not on Earth! With Diana lost in space fighting off the Gods' assault on the Star Sapphires, it's down to Jason to protect her planet and her friends...but, uh, he hasn't won a fight yet...
In Shops: Jun 13, 2018
SRP: $2.99
View All Items In This Series