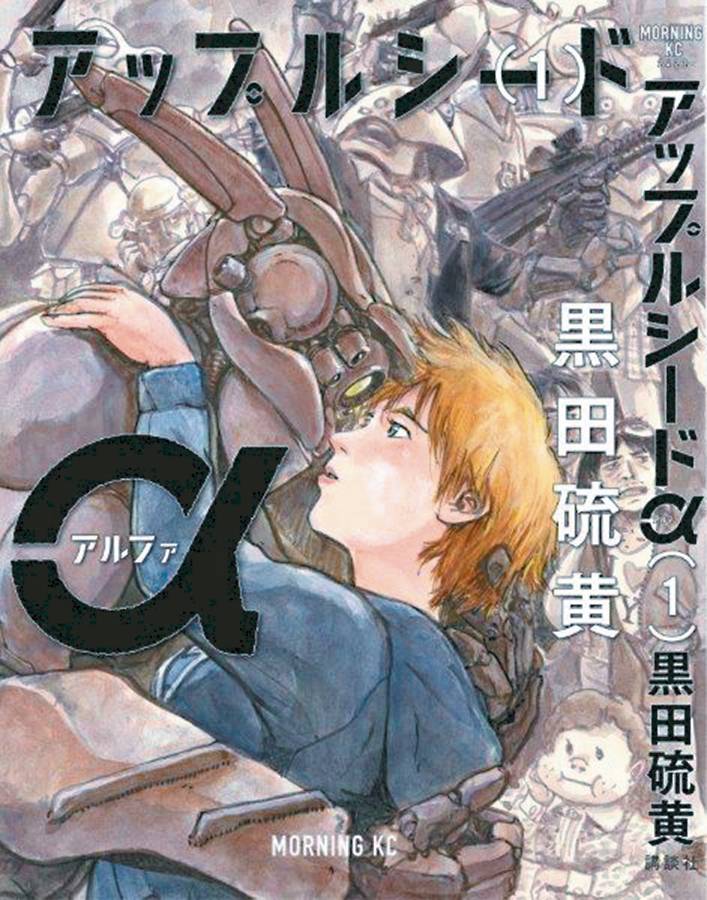 #
APR171832
(W) Masamune Shirow, Iou Kuroda (A/CA) Iou Kuroda
A prequel to the cyberpunk franchise Appleseed by Shirow Masamune, creator of The Ghost in the Shell. In the 22nd century, New York City is a war-torn place ruled by warlords and a giant robot mayor with three eyes and a three-piece suit. While there, Deunan and her cyborg lover Briareos stumble across two citizens of a legendary utopia. It's up to them to guard what could be humanity's best chance to rebuild. Note: New format and increased page count.
In Shops: Jul 05, 2017
SRP: $24.99
View All Items In This Series