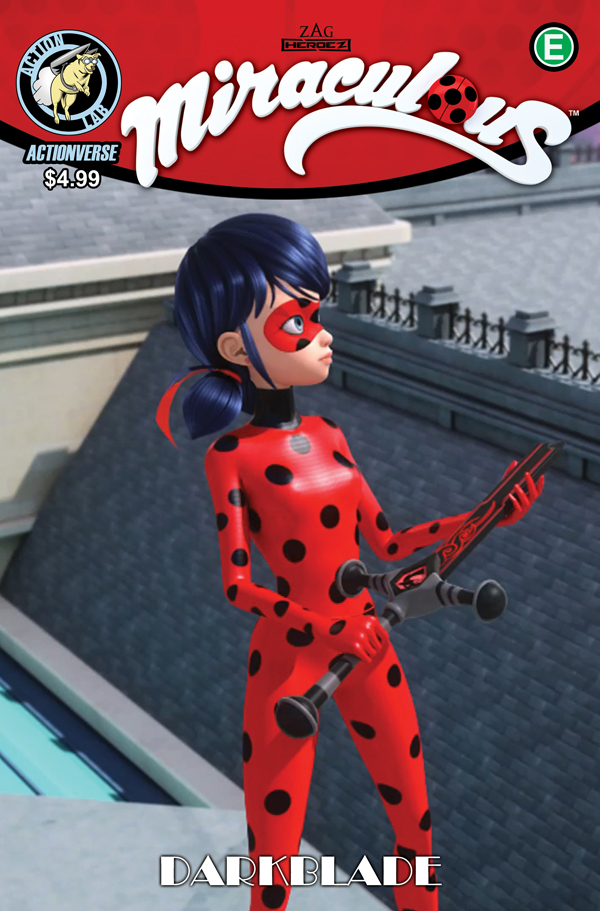 APR171186
(W) Zag Entertainment (A/CA) Zag Entertainment
After losing municipal elections against Mr. Bourgeois, D'Argencourt gets akumatized. He turns into Darkblade and, with the blade of his sword, he transforms people into knights. With his army, he storms city hall to turn Mr. Bourgeois out. Yet Marinette's classmates are all inside city hall, gathered there by Chloe- Mr. Bourgeois' daughter- running for class rep elections against Marinette. Ladybug and Cat Noir will have to protect the city hall as well as the students!
In Shops: Sep 13, 2017
SRP: $4.99
View All Items In This Series