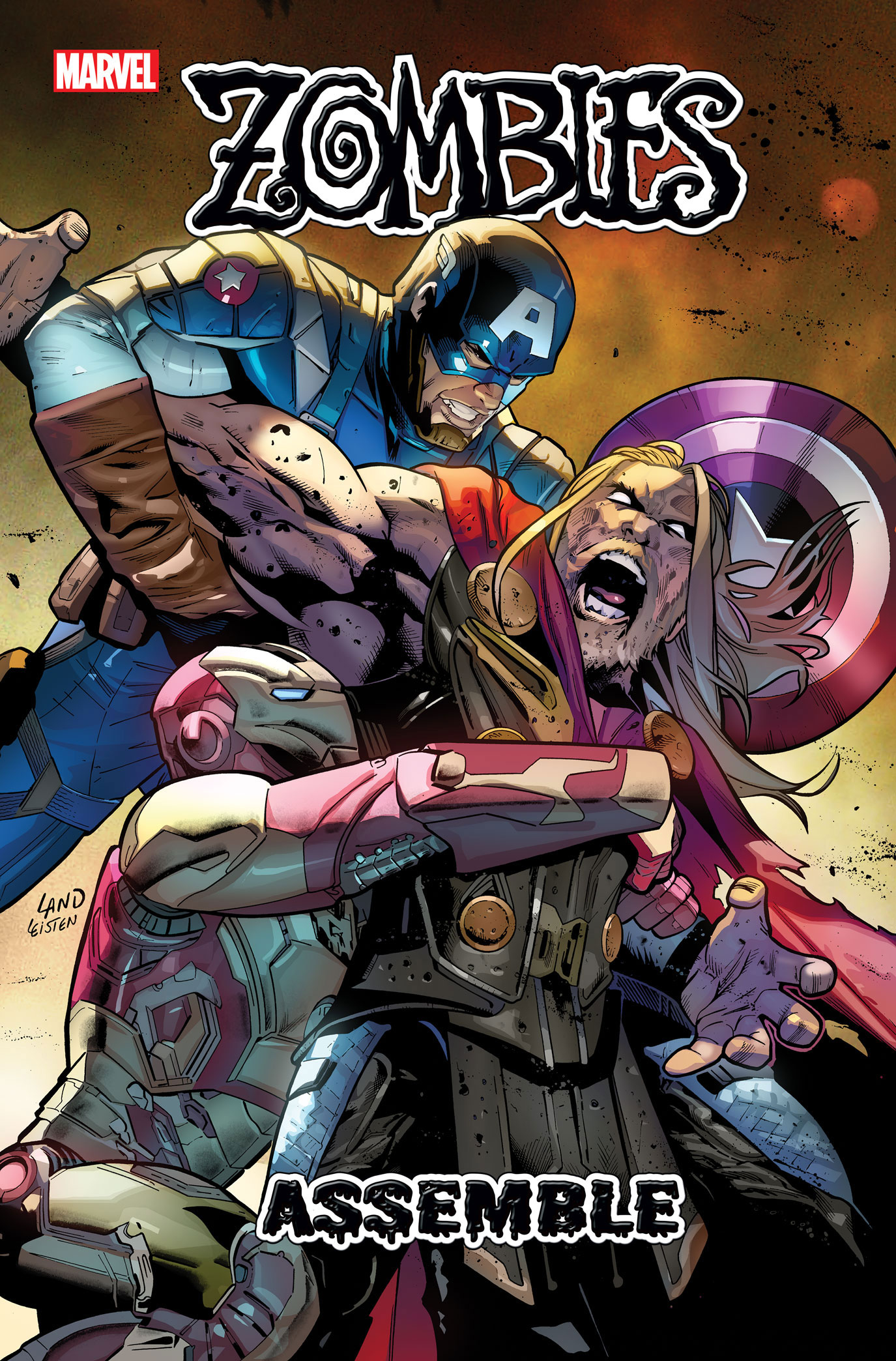 APR170996
(W) Yusaku Komiyama, Jim Zub (A) Yusaku Komiyama (CA) Greg Land
The outbreak is spreading, and two of Earth's Mightiest Heroes have been infected! Captain America, Hawkeye and Iron Man venture out into the zombie-filled streets to stem the tide, while Bruce Banner and Dr. Amano race to find a cure - and one of them will make a shocking sacrifice to test its effectiveness! Will another Avenger succumb to the virus? Where did the outbreak originate? The thrills continue as the original manga is adapted into English for the first time!
Rated T+
In Shops: Jun 14, 2017
SRP: $4.99
View All Items In This Series
ORDER WISH LIST